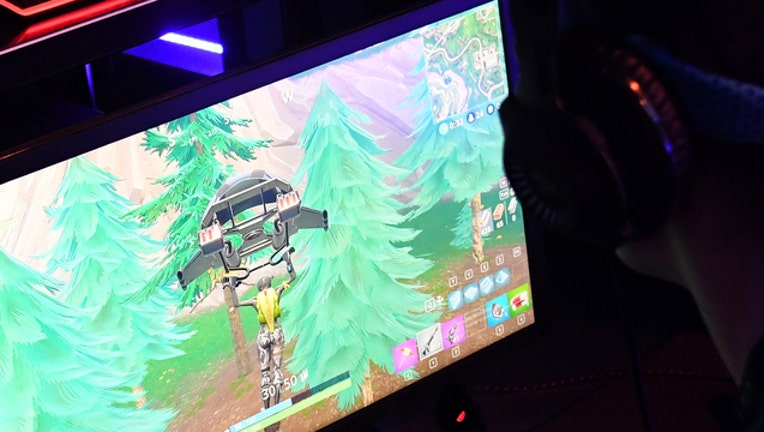 DUMFRIES, Va. - A Virginia teen is facing charges, suspected of threatening an act of violence at the school of a Connecticut teen he had met through online game Fortnite, police say.

Prince William County police say the 17-year-old boy from Dumfries allegedly had been playing Fortnite with another teen who lived in Connecticut when he threatened an act of violence at the gamer's school.