Footage provided by the Houston Police Department shows an unidentified man posing as a customer on May 10 a little after 5 a.m. asking about the price of cigarettes.

During the course of the video, the man is seen taking off his mask briefly and yawns before leaving the store briefly. 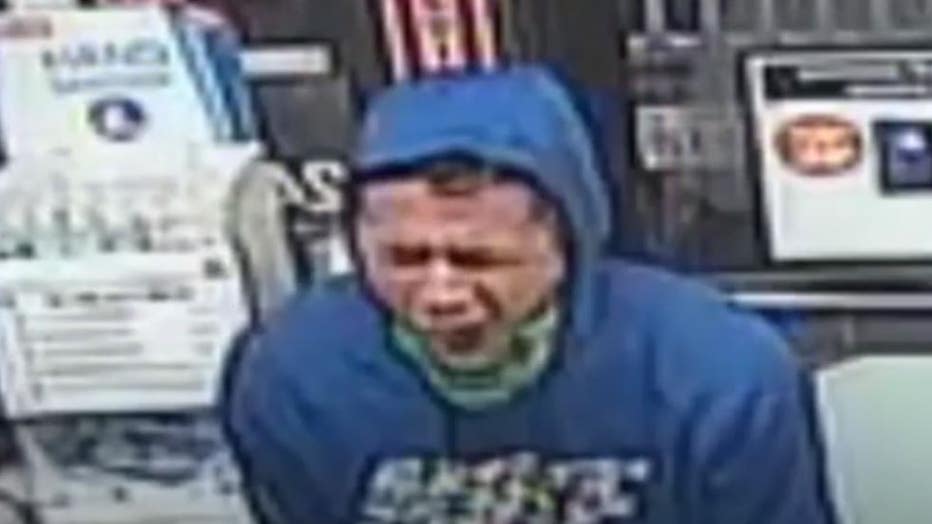 He then walked back into the store, wielding a gun and pointing it at a clerk demanding money.

Shortly afterwards, the man took off in an unknown direction and is still on the run.

He has been described by police as Black, between the ages of 24 or 25-years-old wearing a blue Nike hoodie, black shorts, socks and shoes.

Officials say if you have any information that could help lead to his arrest, you might be eligible for a cash reward of up to $5,000. Authorities say you can submit this information by calling Crime Stoppers at 713-222-TIPS or going online