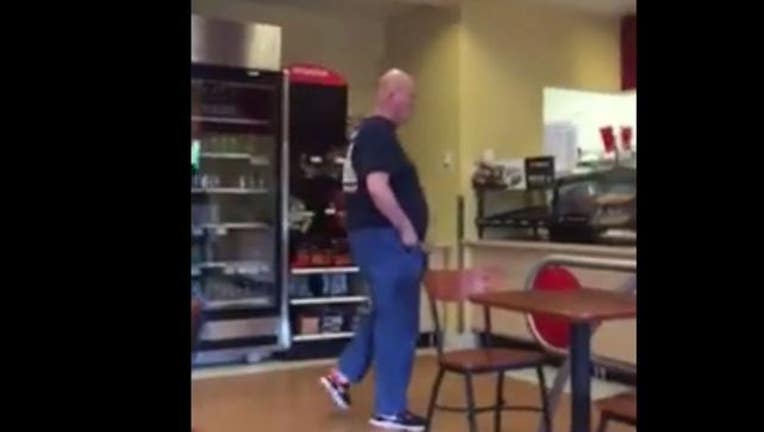 (FOX NEWS) - A Connecticut woman is speaking out after posting a viral video in which she was yelled at by a man for breastfeeding her baby in Target.

The incident occurred Monday in a cafe area of the Torrington store. Jessie Maher said that the older man, who was not identified, called her "disgusting" and told her she could not breastfeed in that area. Maher said the man demanded a refund from workers because of her breastfeeding.

Target employees were supportive, telling her that breastfeeding was allowed anywhere in the store, in line with the company's policy. Breastfeeding is allowed by law in public places in Connecticut, WFSB-TV reported.

"This is a beautiful moment. If he doesn’t like it, he can go," one employee told Maher.

Maher's video, posted to Facebook, has been viewed more than 5 million times. She asked on Facebook if anyone knew the "a******" who "verbally assaulted" her at the store.