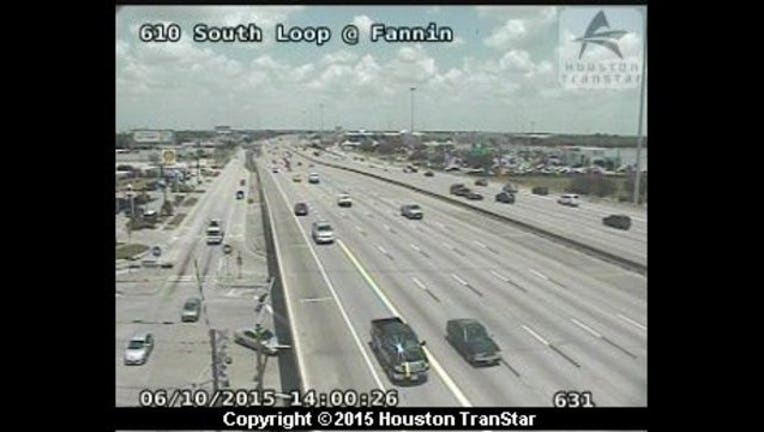 A man in his late 50's was killed in an accident with a METRO Light Rail train.

The train was heading north from the Fannin stop near the South Loop, when the man wearing earbuds was walking on the rail tracks  The do not cross warning arms were down at the crossing. The train hit the man and he died at the scene

The accident occurred just before noon. The westbound frontage road lanes were closed for a little more than an hour, but they were opened again at 1:45pm this afternoon.