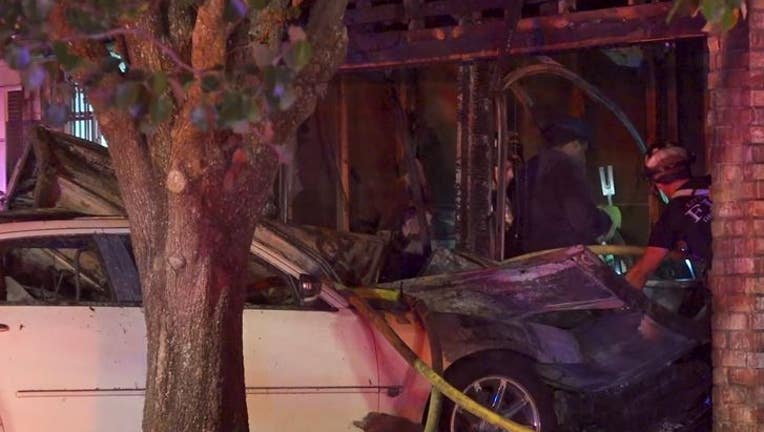 Firefighters with the Northwest Fire Department were called around 8 p.m. to the 11400 block of Milners Point Dr. That's where several residents were calling for a house on fire at the location, with people trapped inside. 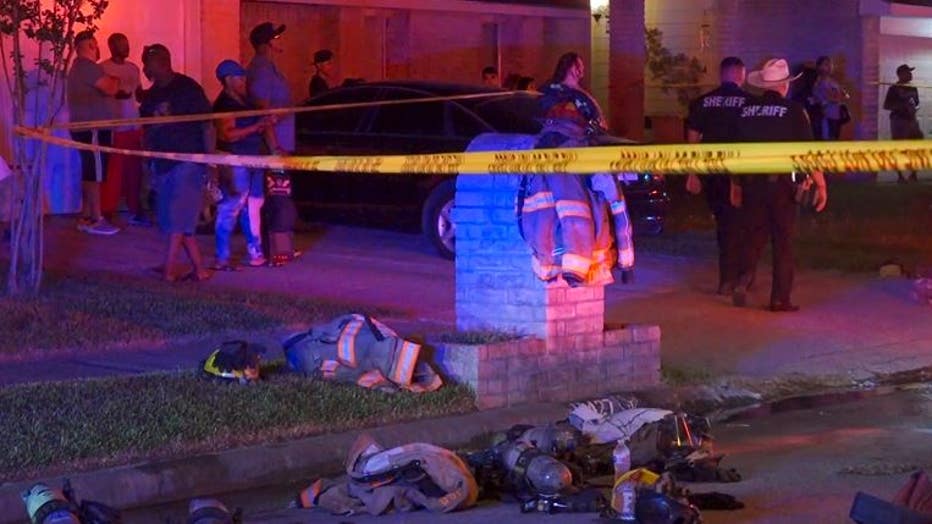 Arriving crews note the home was covered in flames and saw heavy smoke. While authorities say firefighters tried going inside the home to look for victims, there was so much heat and fire that crews were forced to back out. We're told about 75 fire personnel were on the scene from five different departments.

Eventually, firefighters were able to get the flames under control and two people were found dead inside the living room. 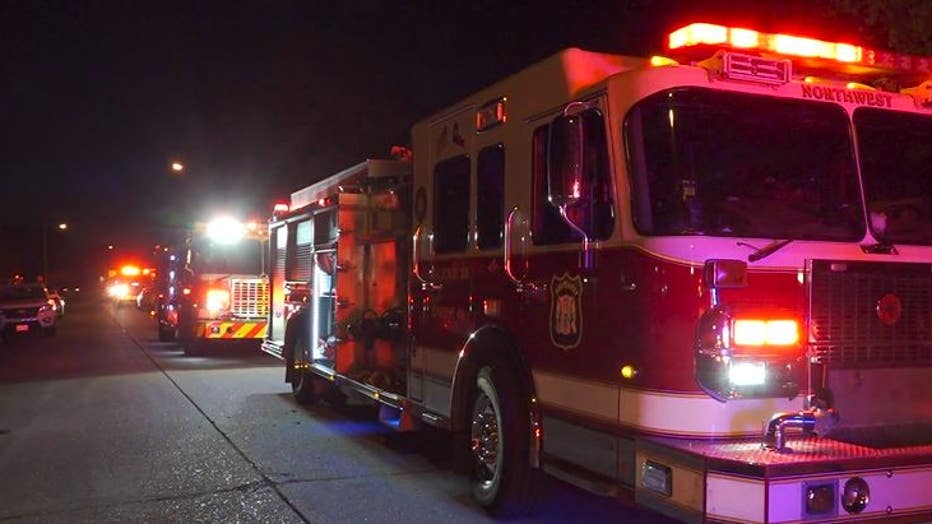 It's unclear what caused the fire, but Harris County Fire Marshal's Office and the Sheriff's Office will be handling the investigation.