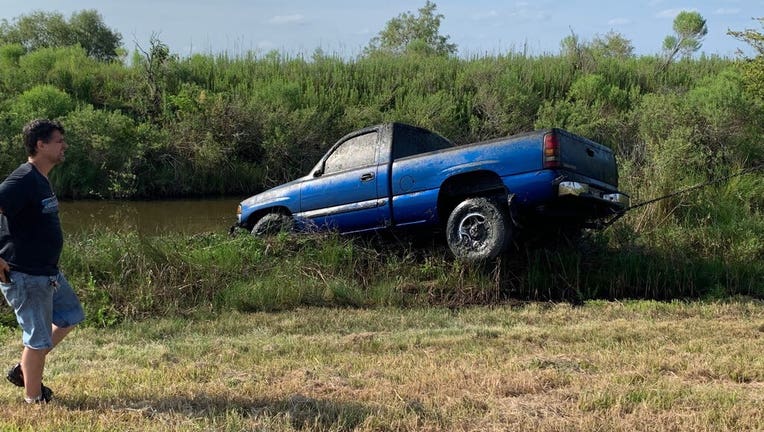 Authorities said they received a call around 6:30 a.m. regarding a motor vehicle accident at State Highway 36 and S. Brazosport Boulevard.

Freeport police said it appeared that the vehicle left the roadway, went into a waterway/ditch, flipped upside down, and was submerged.

A wrecker pulled the vehicle out of the water and found David Ellison of Katy. Family members told police that Ellison was in Freeport on Wednesday with friends fishing.

No signs of foul play are suspected in the incident.

Freeport police said during the recovery of Ellison’s vehicle, they located a second vehicle in the water and it had been there for a lot longer.

Once the vehicle was pulled out of the water, a body was found in that vehicle as well, and the Carthage Police Department were contacted as the other of that vehicle was missing since May 21.

The Panola County Sheriff’s Office said the victim was believed to be Joe Roy McMillan. 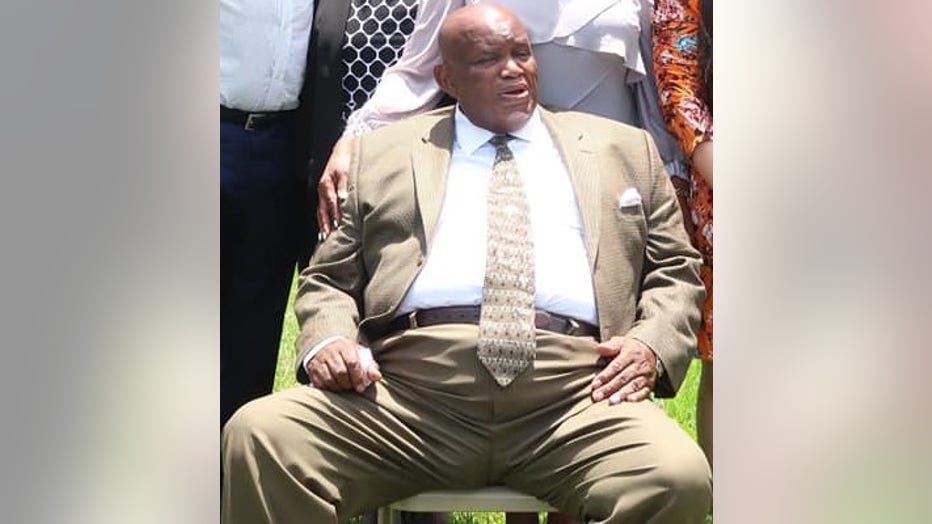 No evidence of foul play has been discovered, according to authorities, however, the scene is being processed by the Texas Rangers.

Sheriff Kevin Lake with the Panola County Sheriff’s Office said, “Please keep the family of Mr. McMillian in your prayers as they now deal with this tragic news. Also, continue to pray for the families of other missing persons from our area that closure can also be brought to their families.”