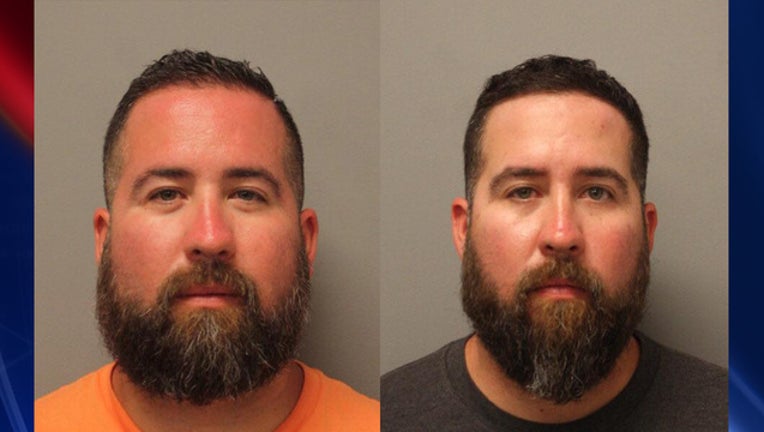 HOUSTON (FOX 26) - Twin brothers driving separate cars have been charged with DWI after a crash that sent two deputy constables to the hospital.

Deputies with the Harris County Precinct 8 Constable’s Office were directing traffic around a fatal crash late Saturday night when another crash occurred.

A deputy constable was in the roadway when the second crash occurred, and the deputy dove out of the way to avoid being hit. The constable’s office says the F-150 tried to stop suddenly when it was rear ended by the Hyundai, and the force of the collision caused the F-150 to slam into a marked Precinct 8 K9 patrol vehicle.

Investigators say there was evidence that both brothers were intoxicated. Joseph Bramlet has been charged with felony DWI with a child passenger. James Bramlet was charged with DWI and Unlawful Carry of a Weapon.