President Trump tax cuts pauses your payments into the social security system. The catch is, you will have to pay it back.

HOUSTON - You could soon see a bigger paycheck as President Trump's payroll tax cut takes effect today.  But you need to know you will have to pay that money back next year.

On August 8th, President Trump signed an executive order that included a payroll tax cut so that workers will get bigger paychecks for the next four months.  But over the four months after that, workers will have smaller paychecks.

What is the payroll tax cut?  It's a pause on the 6.2% of your paycheck you pay into Social Security.

Explains Certified Public Accountant Ed Gardner, "The President did an executive order where he said from September 1st to December 31st, if anyone has a payroll bi-weekly of $4000 or less, they can get a current holiday where they don't have to take out the 6.2% now.  The purpose behind that was so that they could get a higher paycheck." 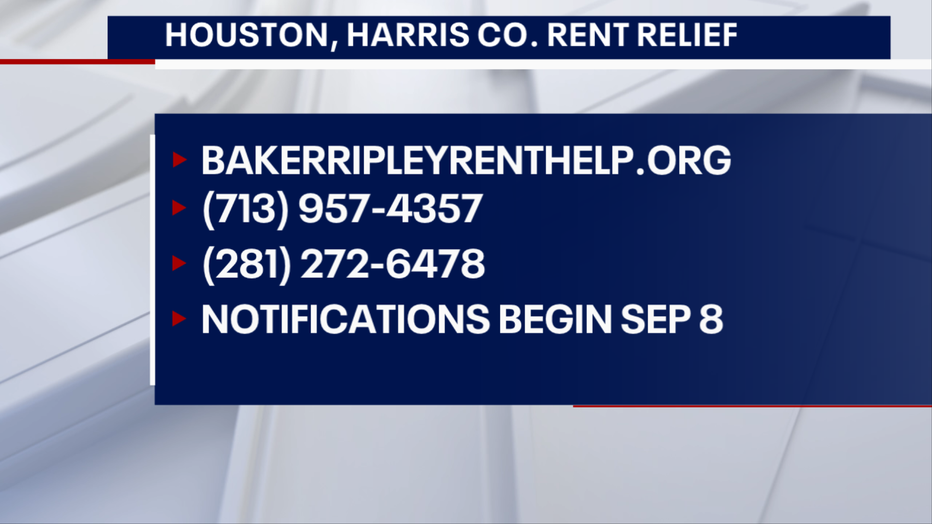 That means if you make $50,000 a year, the U.S. Chamber of Commerce says over four months, you'll take home an extra $1073.  But don't get attached to it.  Between January 1st and April 3oth of next year, that money plus you usual 6.2% will be taken out of your paycheck.

And if you don't pay it all back by May first, said Gardner, "There will be penalties and interest on any balances still due."

Some employers may not make the change, not only to keep your paycheck steady but because if an employee leaves the company, the business is responsible for making sure you pay it back.

"So if someone does do it, the employer needs to make sure they have written arrangements with somebody that they will be paying it back," said Gardner.

You can tell your employer you don't want them to make the payroll tax change so that your paycheck stays steady instead.

President Trump has said he wants Congress to terminate the tax so that you won't have to pay it back.  But it's not likely to pass through the Democrat-controlled House of Representatives.