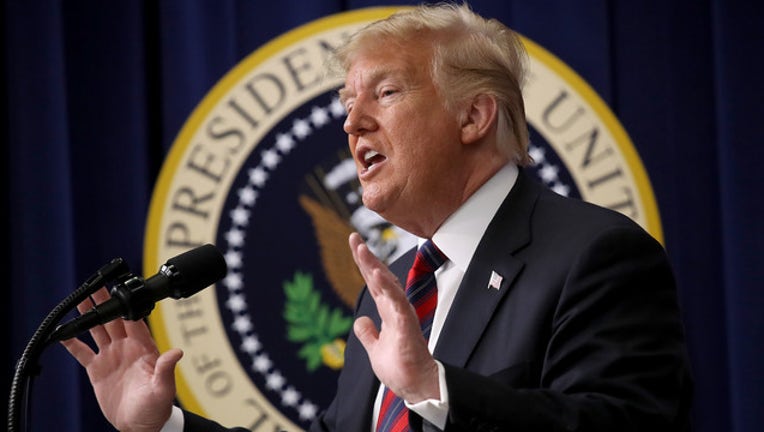 (FOX NEWS) - President Trump is considering a sweeping executive order that would block migrants, including asylum seekers, from entering the U.S. at the southern border in a bid to stop the caravan traveling north through Mexico.

The White House, if it goes ahead with the measure, would issue new regulations restricting certain migrants from seeking asylum. The rules would effectively block most if not all the migrants who are taking part in the caravan, Politico reported.

The order would be akin to Trump's previous aggressive immigration-blocking executive orders, such as the travel ban aimed at halting people from some Muslim-majority countries from entering the U.S.

Any attempt to block the entry of Central American migrants is likely to prompt legal challenges, though Trump is likely emboldened following a Supreme Court ruling earlier this summer that affirmed the president’s right to bar the entry of migrants who “would be detrimental to the interests of the United States.” 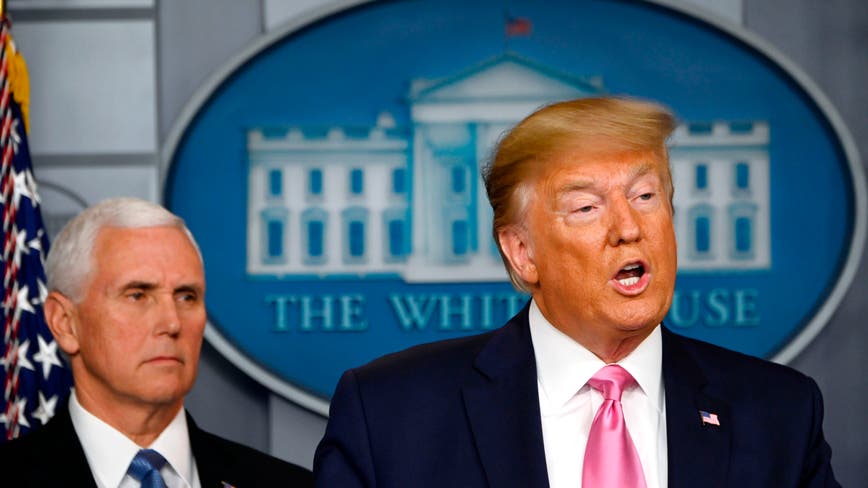