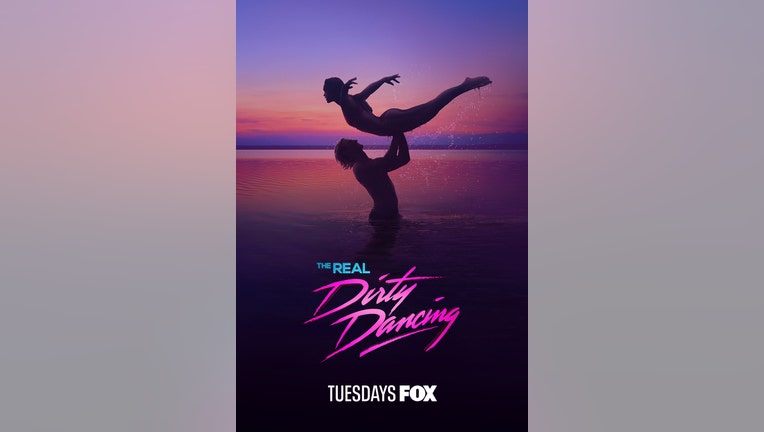 STARS HAVE THE TIME OF THEIR LIVES ON THE ALL-NEW CELEBRITY DANCE COMPETITION "THE REAL DIRTY DANCING, "PREMIERING TUESDAY, FEBRUARY 1, ON FOX

FOX celebrates one of the most iconic movies of all time with the new celebrity dance competition THE REAL DIRTY DANCING. Hosted by Stephen "tWitch" Boss, this one-of-a-kind competition features celebrities reliving the classic film’s most memorable dance moments in the hope of becoming the next "Baby" and "Johnny." The special event series is set to air Tuesdays, on Feb. 1, Feb. 8, Feb. 15 and Feb. 22 (9:00-10:00 PM ET/PT) on FOX.

The series follows eight celebrities — Brie Bella, Corbin Bleu, Tyler Cameron, Cat Cora, Howie Dorough, Antonio Gates, Anjelah Johnson-Reyes and Loni Love — as they fully immerse themselves in the ultimate "Dirty Dancing" experience. Set at Virginia’s Mountain Lake Lodge, which was the real location for the film’s fictional Kellerman’s Lodge, the stars will partner up and learn iconic dance routines from the Jennifer Grey-and Patrick Swayze-led movie and recreate classic scenes — including the legendary lift that cemented the film’s spot in cinematic history. Throughout the event special, "Dirty Dancing’s" memorable music and unforgettable fashion will transport viewers right back to that magical summer in 1963. The competition will also feature special guest judges who will help decide which celebrity couples will make it through and which couple will be "put in a corner." In the end, one man and one woman will be crowned the winning "Baby" and "Johnny," becoming THE REAL DIRTY DANCING champions. After their linear telecasts, all episodes of THE REAL DIRTY DANCING will be available on FOX’s free streaming platform, Tubi. 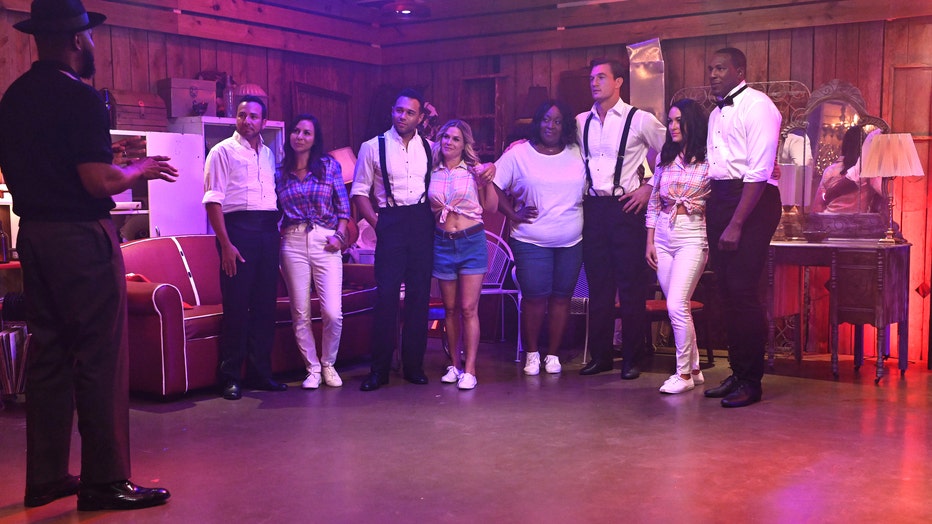 Stephen "tWitch" Boss: Stephen "tWitch" Boss continues to make a splash in the entertainment world with his multitude of talents. The memorable contestant, All-Star and judge of "So You Think You Can Dance" is a staple on "The Ellen DeGeneres Show" as its resident dancer, DJ and Co-Executive Producer. He was most recently seen as the host of the television series "Clash of the Cover Bands." Boss resides in

Los Angeles, with his wife, fellow dance artist and host, Allison, and their three children – Weslie, Maddox, and Zaia.

Corbin Bleu: Corbin Bleu is an accomplished actor, singer/songwriter, dancer, voiceover/recording artist, host/television personality and producer. Bleu is perhaps best known for his role as "Chad Danforth" in the Emmy Award-winning "High School Musical" franchise. Bleu recently starred in TV movies "Love, For Real" and "A Christmas Dance Reunion." Broadway credits include the Tony Award-nominated revival of "Kiss Me Kate," "Godspell," "In the Heights" and the Tony Award-nominated production of Irving Berlin’s "Holiday Inn," which garnered Bleu the Chita Rivera Award for Outstanding Male Dancer in a Broadway Show.

Tyler Cameron: Tyler Cameron is a TV personality, actor, author, model and philanthropist. With a passion for building and home renovation, Cameron hosted the show "Barkitecture." He was also the runner-up on Season 15 of "The Bachelorette." Additionally, he is a co-founder and ambassador for the charity organization ABC Food Tours, which focuses on enriching the lives of kids in underserved communities.

Cat Cora: Cat Cora is a world-renowned chef, author, restaurateur, television host, philanthropist and proud mother of six. The Jackson, MS, native, who trained at the Culinary Institute of America and went on to cook at two 3-star Michelin restaurants in France, was crowned the first female Iron Chef, and also was the first female inducted into the Culinary Hall of Fame.

Howie Dorough: Howie Dorough is a member of the Backstreet Boys, one of the most successful groups in music history, with countless #1s, record-setting tours and worldwide sales in excess of 130 million. A multiple-award-winning and Grammy-nominated performer, Dorough's work with BSB has gone Gold and Platinum in 46 countries, making them one of pop’s most influential acts and the best-selling boy band in history.

Antonio Gates: Antonio Gates, Future NFL Hall of Fame Tight End, emerged as one of the NFL’s most extraordinary success stories in his 16-year NFL Career. After being signed by the San Diego Chargers as an undrafted Free agent Antonio would go on to be named to eight Pro Bowls and was a five-time All-Pro selection. Gates also holds the NFL record for most touchdowns as a tight end in NFL History. After retirement, Antonio continues to work with the Chargers organization.

Anjelah Johnson-Reyes: Anjelah Johnson-Reyes is a comedian, singer, actor and social media sensation. Johnson-Reyes became an internet sensation and pioneer in viral YouTube videos when her notorious "Nail Salon" bit from a local comedy show was posted and received more than 100 million views! Shortly thereafter, she was added to the cast of the original "MADtv," on which she trademarked her legendary

character, "Bon Qui Qui." Her first book, "Who Do I Think I Am?: Stories of Chola Wishes and Caviar Dreams," will be published in March of 2022.

Loni Love: Loni Love is an NAACP Award-winning comedian and an Emmy Award-winning host of "The Real," as well as a recurring guest deejay on "The Ellen DeGeneres Show." Additionally, Love has guest-hosted on "Daily Pop" and has been a correspondent for "Entertainment Tonight" and "E!" Love also has appeared in movies, including "Mother’s Day"; "Paul Blart Mall Cop 2," opposite Kevin James; "Soul Plane," with Kevin Hart; and the "Bad Ass" franchise, with Danny Glover and Danny Trejo. 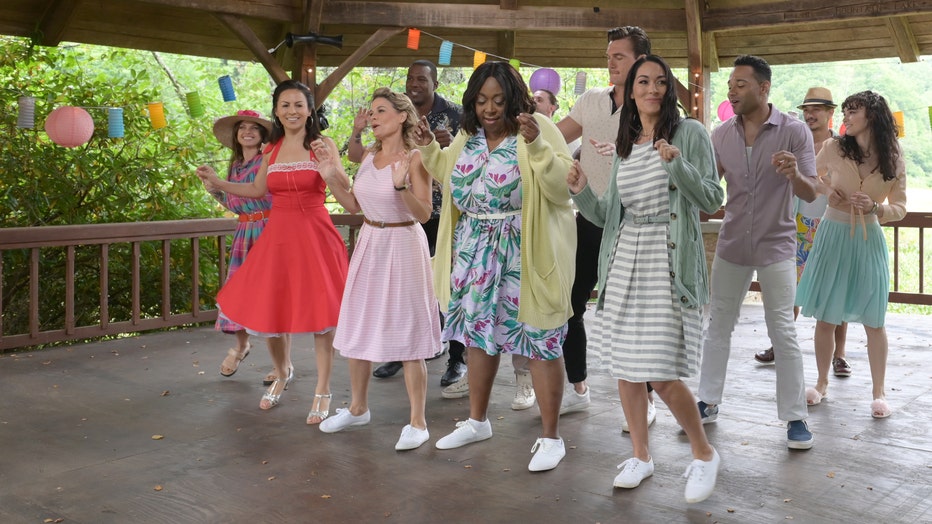