Leaders from the Public Utility Commission of Texas and ERCOT say upgrades to the state's power grid have it ready for the cold this winter.

AUSTIN, Texas - With another cold front in the forecast the upcoming winter season is top of mind for many Texans.

At a media briefing Tuesday, the Public Utility Commission of Texas chairman Peter Lake and new ERCOT CEO Pablo Vegas provided an update on the state of the power grid that failed during 2021's deadly winter storms.

RELATED: 2021 Texas Winter Storm: A look back and a look ahead

"Going into this winter we're even greater prepared," said Lake.

Both the PUC and ERCOT say the power grid is in good shape.

"For all of the expected scenarios we expect to have adequate supply to meet the needs of the grid," said Vegas.

New ERCOT CEO wants to restore public trust. But at what cost to consumers?

ERCOT CEO Pablo Vegas says reforms put in place after the deadly winter storm will keep our lights on and help re-earn the public's trust. But ERCOT"s independent marker monitor warns the changes made to how we get power will dramatically increase our bills.

Since the deadly winter storms in February 2021 that plunged millions of Texans into darkness the PUC has implemented a series of reforms in an effort to secure the state's power grid. That includes requiring power generators to be weatherized and inspected.

"In the past 18 months because we've had these reforms in place we have avoided emergency conditions or blackouts 8 times," said Lake.

"Texas is adding a city the size of Corpus Christi every single year in population," he said.

Vegas added that what type of generation supplies get built and when are both outside of ERCOT's control.

Since then, the PUC built out and mapped a critical supply chain and critical infrastructure network to focus on natural gas delivery.

"The we could run into some problems," said Joshua Rhodes, PH.D., a research scientist at UT Austin.

Rhodes believes the state has done a relatively good job of making sure that power plants are able to operate at lower temperatures, but gas remains a major concern.

The weatherization of the natural gas supply lines are not required. 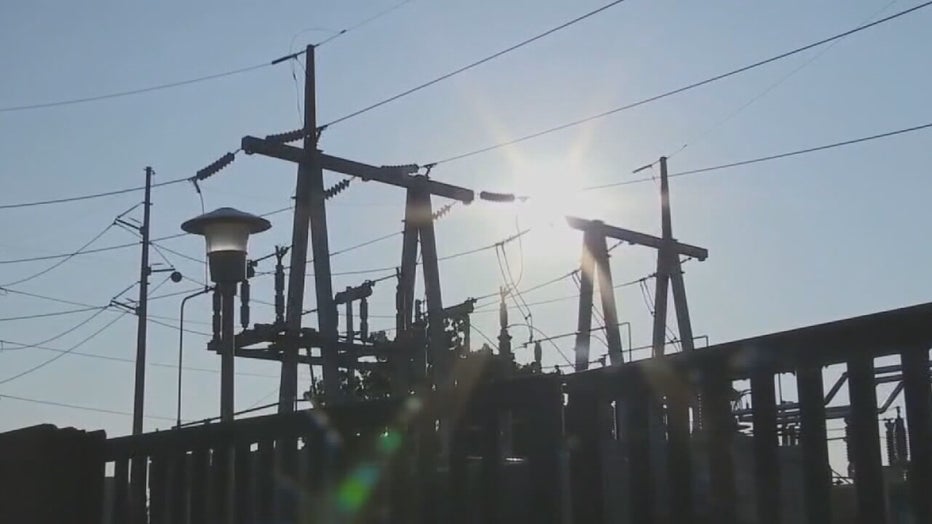 "We really haven't addressed the fuel side. It's great if a power plant can operate, but if it can't get fuel, it just means that it's just not going to make electricity, which doesn't help anyone," Rhodes said.

ERCOT's CEO did not appear worried about the natural gas lines.

"The actions we've taken over the past one and a half years position us as best as we have been to operate the grid reliably," said Vegas.

Energy prices have continued to rise.

Rhodes suggests that consumers who are on a variable rate plan try to lock in a rate to avoid big spikes in their bills this winter season.