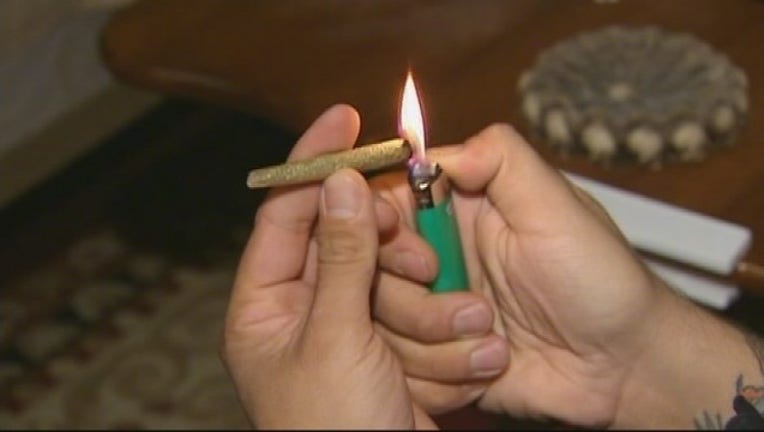 AUSTIN, Texas (AP) - A bill that would make carrying small amounts of marijuana a civil penalty in Texas instead of a criminal one is advancing in the state House.

The House Criminal Jurisprudence committee on Monday approved a bill that would make possession of up to an ounce of marijuana punishable by a fine of up to $250 instead of a criminal charge. A person also could not be arrested solely for possession of the small amount of pot.

A third violation would increase the fine to $500 as a Class C misdemeanor, though.

The bill now advances to the full House for consideration and its prospects are uncertain. Republican Gov. Greg Abbott has previously warned the state won't legalize marijuana for recreational or medicinal while he's in office.