Houston - DALLAS (AP) - Coronavirus hospitalizations in Texas are approaching a peak hit as the pandemic surged over the summer, even amid holiday gatherings and travel that health officials warn are likely to further spread the virus. State health officials on Friday reported there were 10,868 patients hospitalized with confirmed cases of COVID-19 in the state on Christmas. That's fewer than 30 people behind the record high set in July. The Texas Department of State Health Services says intensive care units in several parts of the state were full or nearly full. Texas reported 200 more death from COVID-19 on Christmas.

HOUSTON (AP) - Authorities say a sheriff's deputy fatally shot a 31-year-old man at a Houston apartment complex after the man shot at the deputy. Harris County Sheriff's Office Lt. Robert Minchew says the events that led up to the shooting on Christmas morning began late Thursday. He says a woman called police around 10:20 p.m. to report that her ex-boyfriend was at her apartment and threating to "shoot up the place." The man left but later returned and the woman again called for help. Minchew says the deputy shot the man after he displayed a gun, refused to drop it and opened fire.

DALLAS (AP) - University of Utah officials say star freshman running back Ty Jordan has died. Authorities have not released details about the circumstances of the Mesquite, Texas, native's death. The school announced Jordan's death on Saturday, a day after the 19-year-old was named Pac-12's newcomer of the year. He finished the season with 597 yards rushing, 11 catches for 126 yards, and six touchdowns. Utah coach Kyle Whittingham said in a statement that "words cannot express the devastation and heartache" that the team is feeling about Jordan's death. 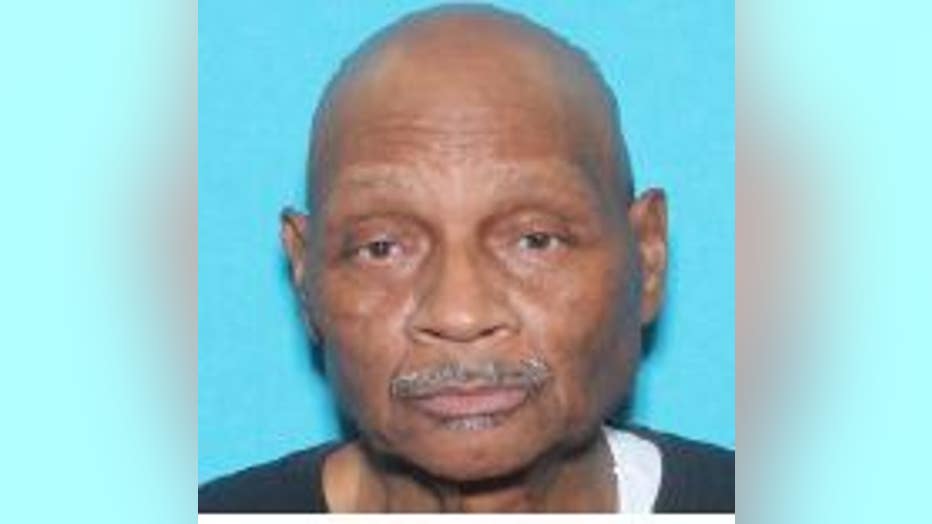 DALLAS (AP) -- It wasn't the graduation ceremony Lou Ann Hintz had pictured as she worked toward her doctorate, but driving across the finish line at Texas Motor Speedway to mark the achievement turned out to be pretty thrilling.

"It is a disappointment not to have the traditional, but this is a cool thing to get to do," said Hintz, who graduated this month from Texas Woman's University in Denton. "It's something that I will always remember."

Across Texas and the U.S. this year, high schools and universities scrambled to find ways to give students a meaningful graduation amid the coronavirus pandemic. There have been virtual events, drive-through ceremonies in parking lots and more traditional in-person events that took several days to ensure social distancing.

And some schools like TWU, took the creativity up a notch.
Images from those atypical ceremonies provide a poignant reminder of the ways life changed as the coronavirus spread.
Hintz, 59, said driving around the 1.5-mile speedway in Fort Worth with her two sons -- ages 27 and 30 -- made for a meaningful graduation. Once she got to the finish line, she got out of the car and one of her son's performed the hooding ceremony for her doctorate in occupational therapy.
"For me, it meant a lot because I know a lot of universities were doing virtual commencements," she said.

TWU Provost Carolyn Kapinus said that after holding a virtual ceremony in May, administrators talked with students and knew they needed to try something different for winter graduation.
"The virtual ceremony just didn't provide the kind of acknowledgment and closure that they really wanted," Kapinus said.
Texas Motor Speedway, home to NASCAR and IndyCar races, has also hosted about 30 high school graduations as well this year, spokesman David Hart said. For those ceremonies, the students sat in socially distanced chairs near the finish line with their families watching a giant screen from their vehicles.
Hintz said that as fun as it was to have an unusual graduation, she'd always envisioned the professors that helped her along the way being there. But, she said, it helped to at least participate in an in-person ceremony,
"To get to show up and do something like this was really kind of a tribute to and for all of them as well," Hintz said.