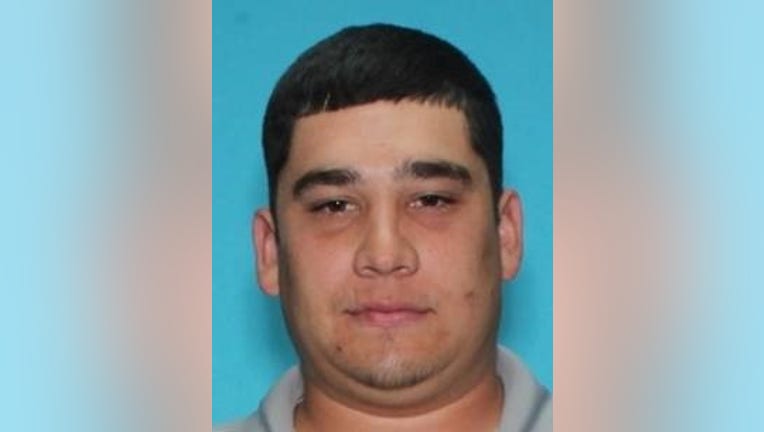 AUSTIN, Texas - The Texas Department of Public Safety has added a known Texas Gang Member to the "Texas 10 Most Wanted Fugitive List" and is offering a cash reward up to $7500 for any information leading up to his arrest.

According to police, 28-year-old Romeo Torres Jr. is wanted for assault on a public servant, aggravated assault and evading arrest/detention with a vehicle.

Torres has been wanted since December 2016 when he absconded from his last known address in Eagle Pass, an area where he still has connections. Torres is also believed to have ties in Mexico.