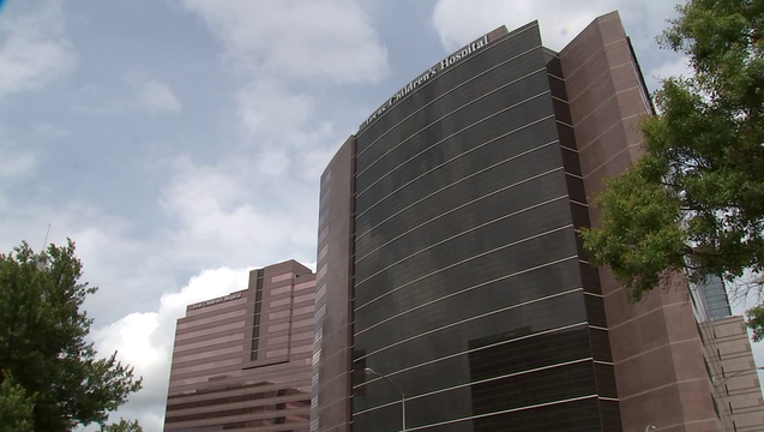 “We’ve dedicated six decades to conducting innovative research and providing the most advanced treatments possible to children in need of specialized care,” Mark A. Wallace, president and CEO of Texas Children’s, said in a statement. “Our pioneering culture, coupled with our commitment to quality, service and safety, led us to become one of the nation’s premier pediatric hospitals and unquestionably the best in Texas.”