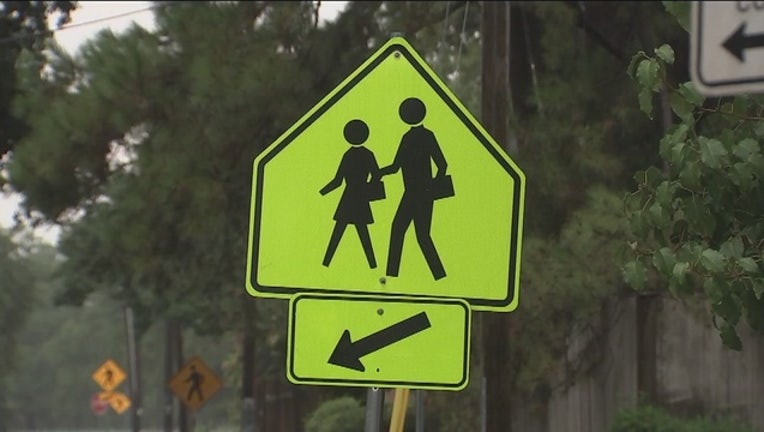 AUSTIN, Texas (AP) — The head of a key Texas business group criticized the state's high school graduation rate as inflated and unsound, questioning a statistic that is a point of pride for state officials.

Texas Association of Business president Bill Hammond told The Dallas Morning News (http://bit.ly/1MW3Umn ) that public schools can manipulate the statistics they give to the Texas Education Agency, including the rates of students who opt for home schooling.

TEA reported an 88 percent graduation rate for the 2014 graduating class. It also said 4 percent of all Class of 2014 students — more than 15,000 in total — opted for home schooling, subtracting them from the total number of high school dropouts.

Hammond said he didn't believe that many families would decide to move to home-school during high school.

"Anybody who has had children knows you don't do that," Hammond said. "If you're going to home-school, you begin when the child is young."

Debbie Ratcliffe, a TEA spokeswoman, said the state can take action against districts that are caught manipulating their dropout statistics, and that parents who decide to home-school their children must turn in a signed statement.

"Superintendents must make a statement of approval and affirm measures have been taken to verify the accuracy and authenticity of the data being submitted," she said.

An alternate study of high school students conducted by the San Antonio-based Intercultural Development Research Association found that 24 percent of Texas' high school students dropped out between 2010-11 and 2013-14. The study found dropout rates to be higher for minority students than white students.

State education officials dispute the group's findings, saying its attrition rate is higher because it doesn't account for students repeating the ninth grade, graduating early or leaving the public school system without dropping out.

"Texas continues to lead the way in its efforts to close the achievement gap among all its student groups, and other states are taking note of our efforts," said Michael Williams, the state education commissioner.