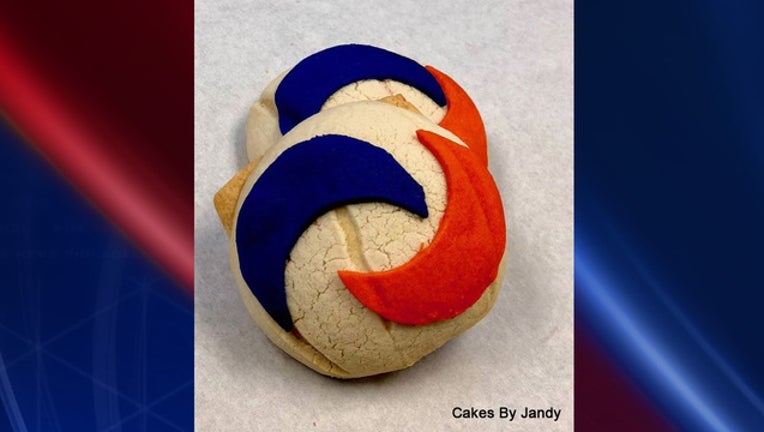 Several bakeries and restaurants have created edible treats like donuts and pies resembling the not-so-edible detergent packs, stemming from the "Tide Pod Challenge".

Of course, Cakes By Jandy warned people to not eat real detergent packs, as have multiple agencies reminding people that eating detergent can cause illness.

The American Association of Poison Control Centers warned that it had seen a spike in teenagers eating the detergent pods, which it says can cause seizures, respiratory arrest and even death.

CEO David Taylor called the trend "dangerous" and "extremely concerning" in an online post. He said the company is working with social media companies to remove videos of people biting into the detergent, and asked adults to speak with children about the hazards.