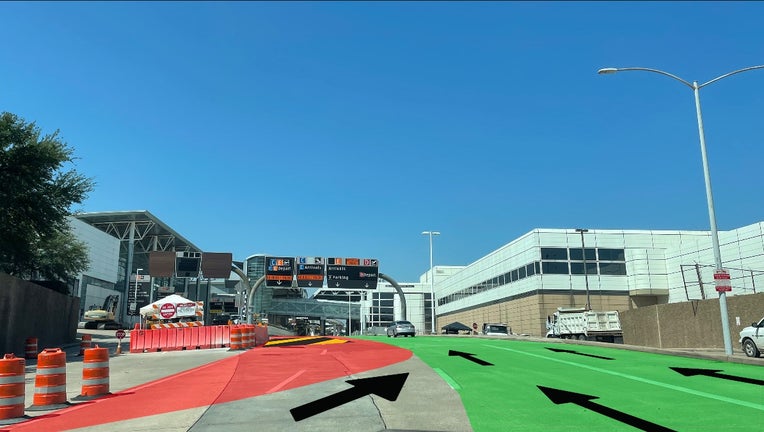 HOUSTON - Some upcoming work at Bush Intercontinental Airport will cause some problems for travelers starting on Monday.

According to a release, the closures will begin on Monday, October 10, and will last four weeks.

Officials said the lane closures will be along North Terminal Road and will impact drivers as they enter the Terminal C/D/E loop until reaching Terminal C.

The closure is for CenterPoint Energy to relocate and install crucial electrical infrastructure.

Officials said the utility work is in support of the new international terminal, which will complete substantial construction by late 2024. 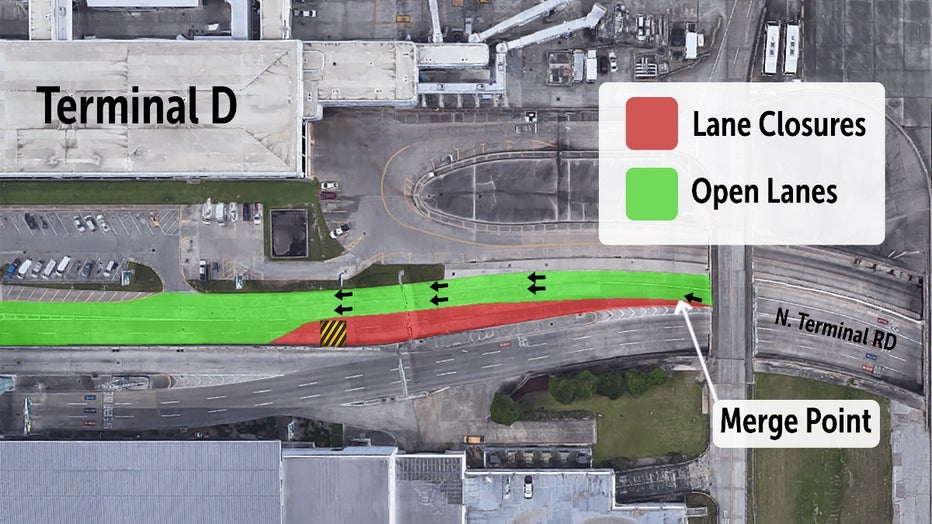 Airport officials add they said the impact should be minimal, but traffic congestion is possible especially during peak afternoon travel times, between 5 p.m. and 8 p.m.

Houston Airports recommends people prepare for their trip to Bush Airport by planning ahead and utilizing resources like reserving garage parking online, waiting in cellphone lots until an arriving passenger is curbside, and building an extra hour into their usual arrival time should they arrive during peak travel hours.