HOUSTON - The Houston Astros are back in the World Series for the fourth time in six seasons, and they’ll be facing off against the Philadelphia Phillies.

MORE: Astros in the World Series 2022: Here's when they'll play the Phillies

The first team to win four games will be the World Series champions. 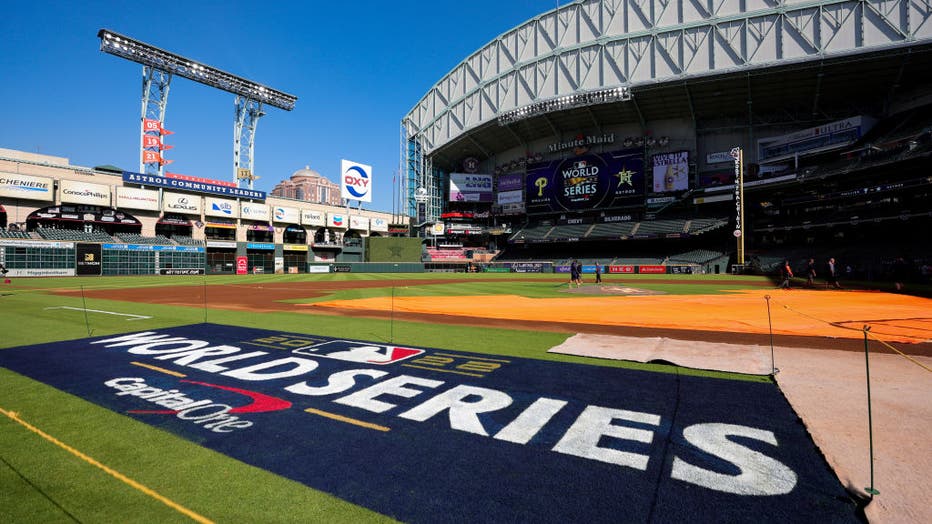