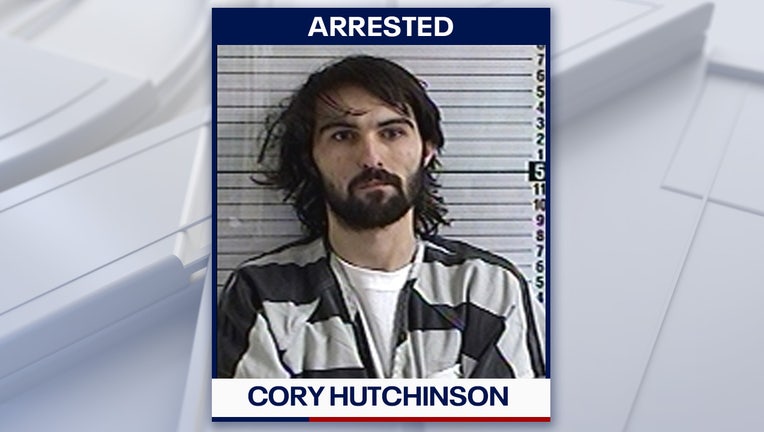 TAMPA, Fla. - Police say an 11-year-old girl who went missing from her Panhandle home for several days in March was, in fact, with a Tampa man who was molesting her.

Back on March 20, the unnamed girl was reported missing from her home in Bay County, a week after she had last been seen. She returned to her home the next day.

Investigators say a review of her phone showed that, during that time, she was in contact with Cory Hutchinson of Tampa, and then joined him, traveling to several cities around the state, including Orlando and Tampa.

After his arrest on charges from Bay County, police say Hutchinson admitted he went to her home, picked her up, and took her back to his apartment on North MacDill Avenue in Tampa.