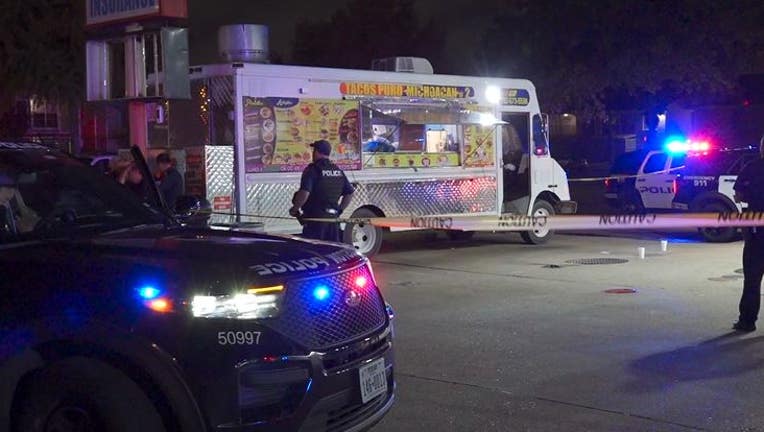 HOUSTON - A taco truck employee was hospitalized Thursday night after what appears to be a drive-by shooting in southwest Houston.

It all started after investigators with the Houston Police Department were called around 9:30 p.m. to a taco truck in the 8700 block of S Braeswood for a shooting. 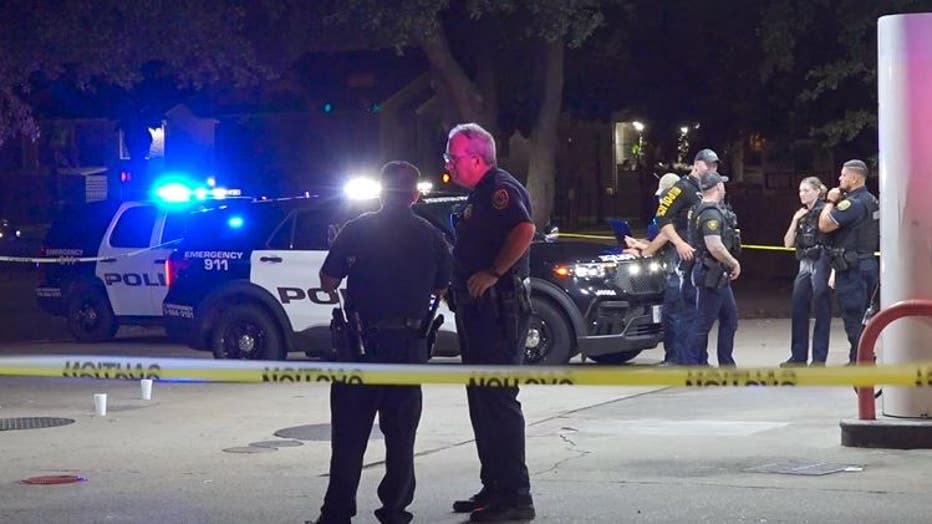 Responding officers found a man with a serious gunshot wound, who was later believed to be an employee at the taco truck. He was rushed to the hospital in critical condition.

Based on preliminary details, investigators said a gray sedan pulled up to the taco truck, when the occupant(s) opened fire. The driver took off before police arrived. 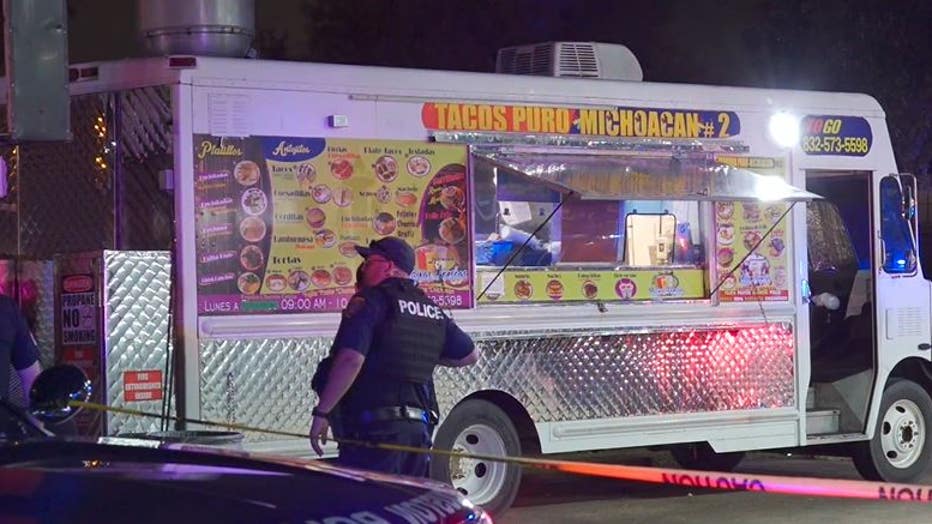 At last check, authorities were investigating surveillance footage from a nearby store to get a full picture of what happened.