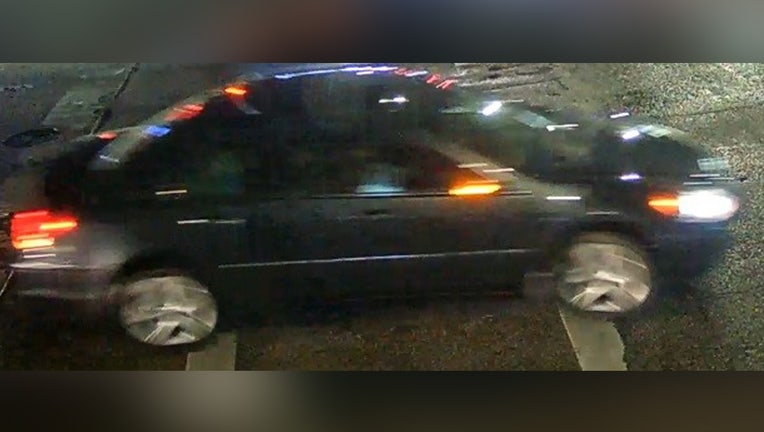 Houston police are searching for the driver of a car involved in a hit-and-run crash on Washington Drive.

HOUSTON - Authorities are asking for the public’s help to identify a suspect in a crash that seriously injured pedestrians who were using a crosswalk.

Around 7:10 p.m. on January 1, multiple people were walking across a designated crosswalk in the 2400 block of Washington Drive in Houston.

According to Crime Stoppers, the suspect vehicle – a four-door, dark-colored vehicle – struck another vehicle, causing them to then lose control and strike the victims and the pedestrian light pole.

Authorities say the suspect vehicle that caused the incident fled the scene without rendering aid.

The victims were taken to the hospital and treated for serious injuries.