HOUSTON - Houston police need the public’s help to identify the suspect who was in a moving car when he stole a woman’s purse as she was walking through a parking lot at Willowbrook Mall.

Police released video of the purse snatching that occurred around 4:11 p.m. January 9.

The woman told police she was walking towards her vehicle with her purse strap around her shoulder when she suddenly felt her purse being pulled away. She then realized someone in a passing vehicle was taking it.

Police say the woman forcibly fell to the ground as the suspect took her purse. The suspect then sped away. 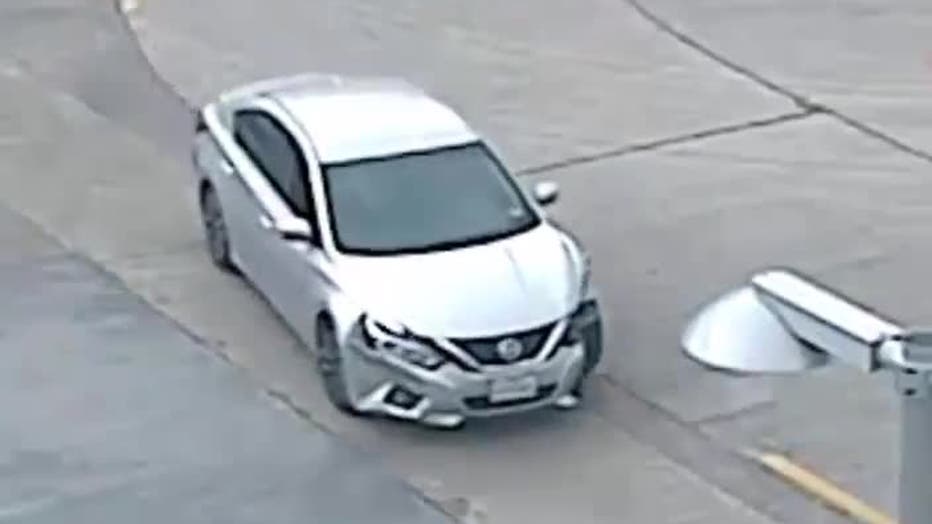 The suspect vehicle is a silver Nissan sedan, possibly a Sentra, with front-end damage.

The suspect is described as a black male in a silver Nissan sedan, possibly a Sentra, with heavy front-end damage.

Crime Stoppers may pay up to $5,000 for information leading to the charging and/or arrest of the suspect in this case. Information may be reported by calling 713-222-TIPS (8477) or submitted online at www.crime-stoppers.org