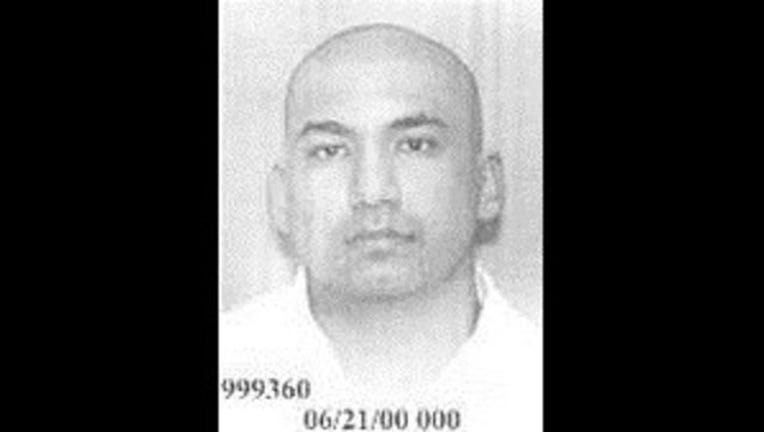 HOUSTON (AP) - The U.S. Supreme Court has refused to review the case of a 35-year-old Houston man sentenced to die for a fatal shooting during an $8 robbery nearly more than 16 years ago in Harris County.

Lawyers for Juan Martin Garcia contended he had poor legal help during his trial in 2000 and that he's mentally impaired and ineligible for the death penalty.

The high court Monday rejected the appeal without comment.

Evidence showed the murder victim, 36-year-old Hugh Solano, was shot three times in the head in September 1998 when he was confronted while walking to his van at his Harris County apartment complex.

Garcia does not yet have an execution date.