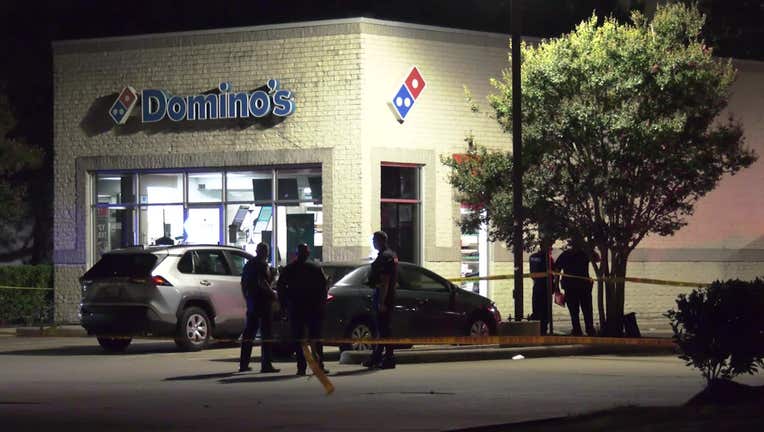 Sugar Land police investigate a shooting at a Domino's near West Airport and Dairy Ashford.

The shooting was reported at a restaurant location near West Airport and Dairy Ashford around 11:30 p.m.

According to Sugar Land police, the employee was working in the restaurant when a man shot him. The employee was taken to the hospital, and officials say he is expected to survive.

Police believe the shooting stemmed from a "personal matter", and it is not being investigated as a robbery. No one else was injured.

Authorities say they know who the shooter is, but he is not yet in custody.