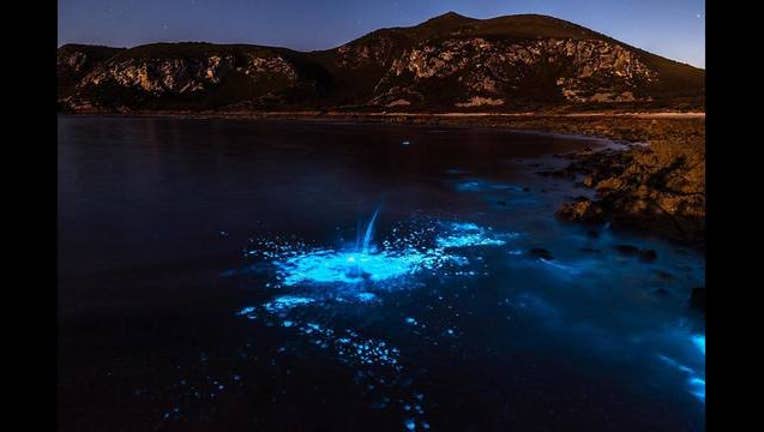 TASMANIA, Australia (FOX 13) - A stunning natural phenomenon occurred along the shores of Tasmania this week. The waters lit up with a glowing blue color, an event called bioluminescence.

The seemingly-magical phenomenon is caused by single-celled algae or plant plankton called Noctiluca scintillans. The algae earned the name “sea sparkle” because it glows when disturbed by waves or currents.

Scientists believe the flashes of illumination are a defense mechanism used to scare off predators.

Beachgoers and local photographers near Rockey Cape National Park and Preservation Bay caught some incredible photos of the bioluminescence caused by the algae bloom— and they were kind enough to share the images with FOX 13.