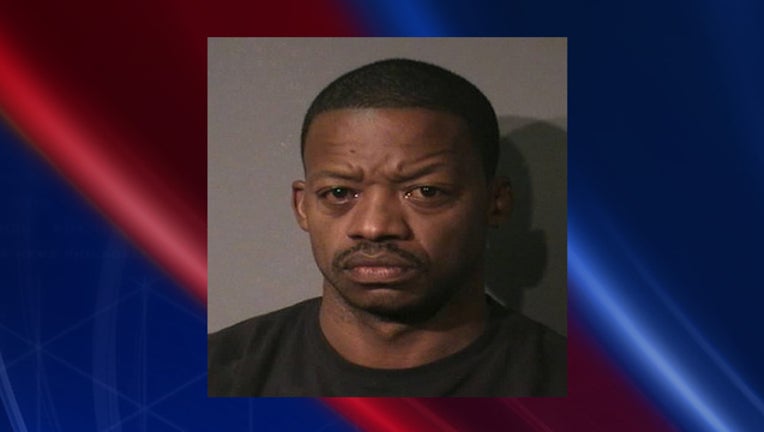 HOUSTON (FOX 26) - Former Houston Rockets guard Steve Francis has pleaded guilty to driving while intoxicated and his driver license has been suspended.

Francis was released from the Harris County jail on bond in November 2016. His attorney Rusty Hardin denied that Francis had any physical confrontation with law enforcement officers when he was arrested.

Francis was also arrested back in 2001 on a drunk driving charge.