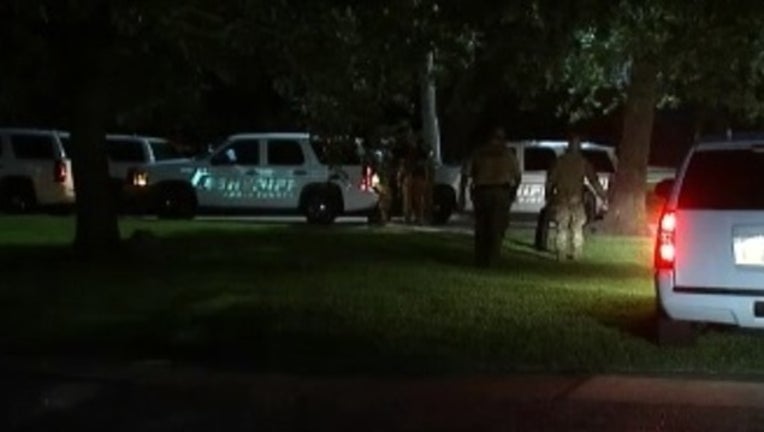 According to the Harris County Sheriff's Dept around 6pm deputies were serving a felony warrant in the 13000 block of Berwick.

Deputies were able to detain three individuals from the residence. A fourth man who had the warrant against him ran into the attic and refused to come out. Deputies attempted to convince the man to come out out but he refused and claimed to have a weapon.

The Houston High Risk Operations Unit team was able to convince the man to come out and he was taken into custody.

No weapons were found.