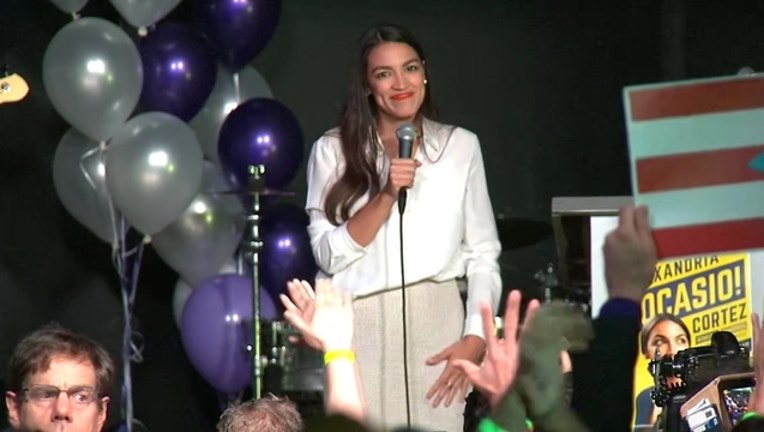 The video has patriotic images and excerpts from President Ronald Reagan's first inaugural speech. When Reagan mentions "enemies of freedom," the video shows the Kim, Ocasio-Cortez, and Castro. Officials with the Triple-A affiliate of the Washington Nationals apologized on Monday via a statement posted on the team's verified Twitter page.

On Wednesday, team officials once again apologized in a statement posted on the team's official website. In the statement, officials said the video was not produced, created or commissioned by the team, and that of the multiple versions of the video that was available on the internet, an employee selected a version on YouTube that contained the offensive content. That employee has been reprimanded.

On Thursday, the Fresno Bee reports that raisin company Sun-Maid has terminated its sponsorship of the Fresno Grizzlies. The company acknowledged the Grizzlies apologized but said terminating the sponsorship was the right thing to do.

On Thursday afternoon, officials with beer brands Dos Equis and Tecate also announced their decision to end their respective relationships with the Central California-based team.

Team officials acknowledged that nothing they can do at this point can take back the harm and pain that the video has caused, but that they have implemented new protocols to prevent a repeat.