Southwest Airlines announced a fare sale through August 26 with one-way fares as low as $79 or $59 on some routes.

If you don't mind traveling at off-peak times, you could find some great deals.

Flights must take place between Sept. 6 and Feb. 15, but dates around Thanksgiving, Christmas and the new year are excluded. 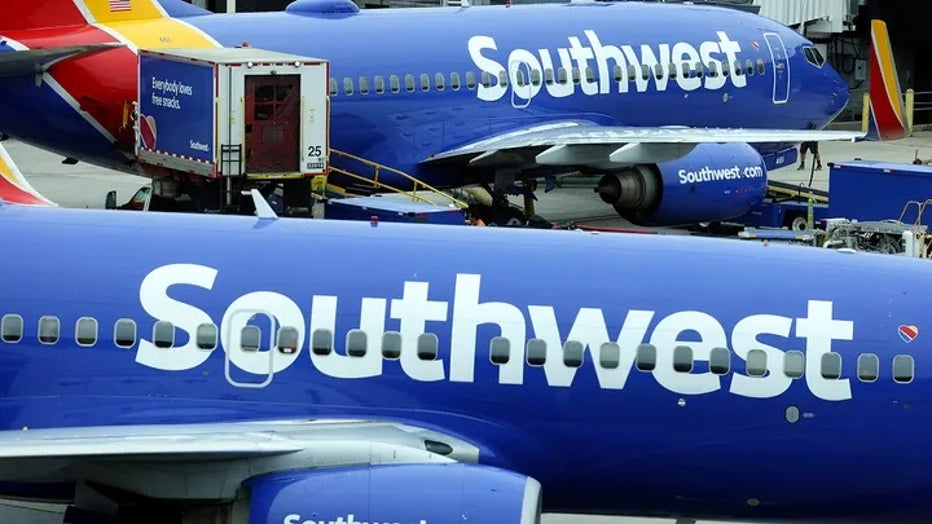 The best time to book are for flights on Tuesdays and Wednesdays in select markets.

The airline is excluding interisland flights in Hawaii. 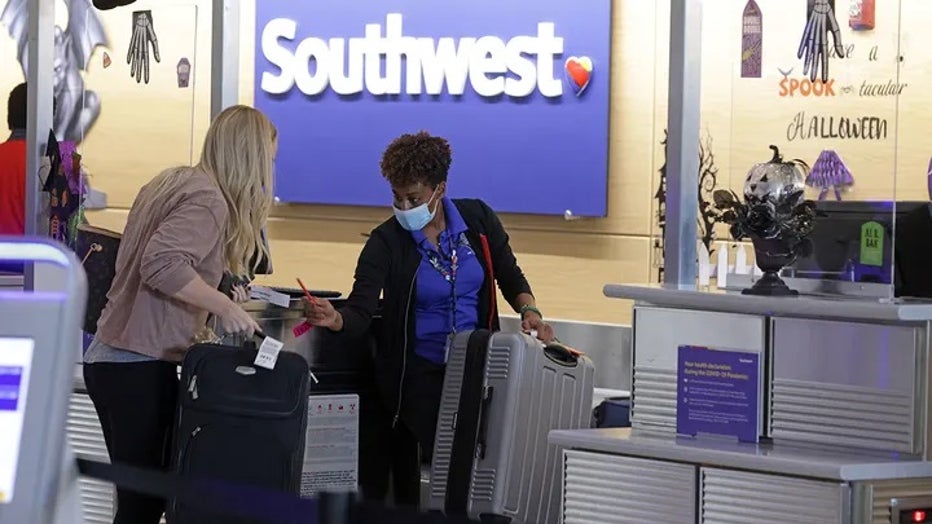 A Southwest Airlines employee helps a passenger to check in at a counter at Ronald Reagan Washington National Airport. (Alex Wong/Getty Images)

Transportation experts expect travel to get easier as the year goes on as airlines continue to staff up to help cutdown on the number of flight delays and cancelations. 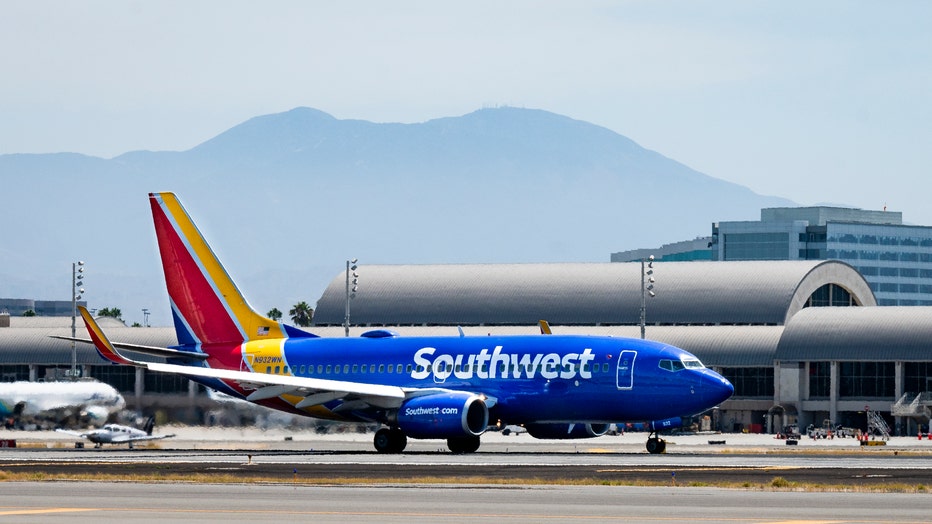 During the airline's second-quarter earnings call, executives said the company is back to pre-pandemic staffing levels and is "making progress toward our historic operational efficiency and reliability," with a cancellation rate below 1% in May and June.

As part of the fare sale, Southwest's terms say that the discounted flights are nonrefundable, but customers can turn their tickets into credits if they find they are no longer able to fly.