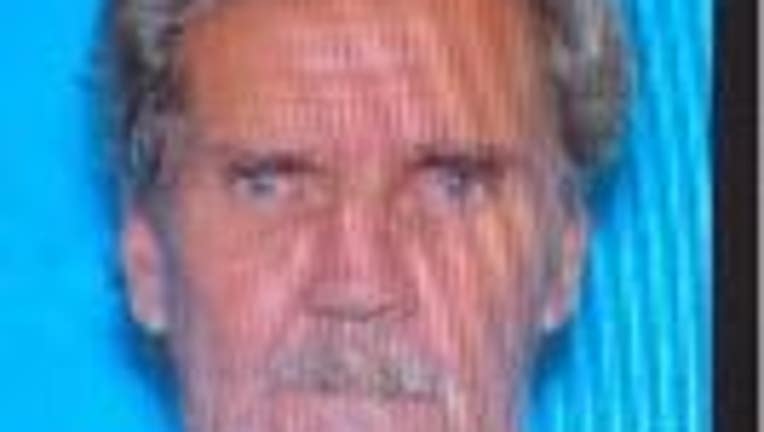 HOUSTON - A SILVER ALERT has been issued for an elderly man last seen Thursday morning in south Houston.

Williamson has been described as White, standing at 5'11 with blue eyes and gray hair as well as scars on his upper right arm and a tattoo on his upper left arm.

He was also last seen wearing a grey T-shirt with a Veterans Affairs emblem and blue jeans.