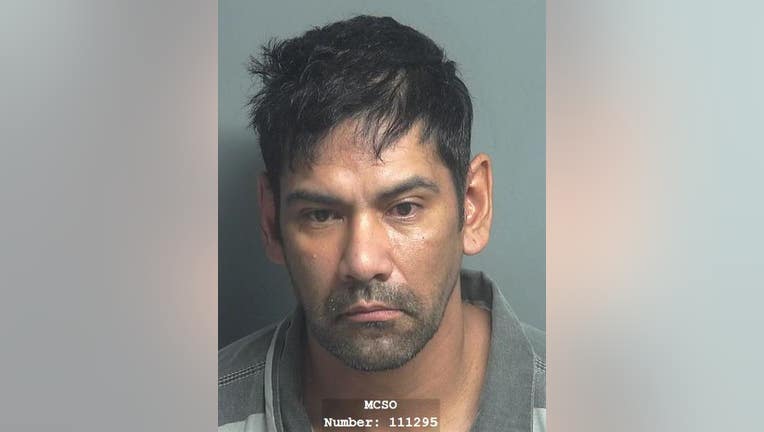 WILLIS, Texas - Authorities in Montgomery County have a man accused of sexually assaulting a child behind bars by finding victims through dating apps.

According to a press release, Epifanio A. Jimenez of Willis, Texas is said to have been "targeting women with children through dating apps and asked to spend time with them and their children." 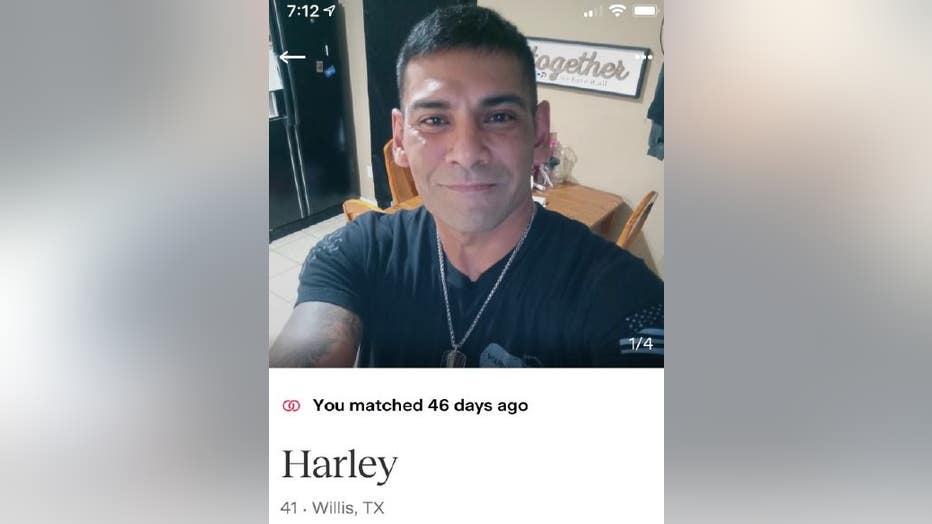 Epifanio A. Jimenez often went by "Harley" in the dating apps he used (Photo courtesy of Montgomery Co. Sheriffs Office)

The Houston Area Women's Center spoke with FOX 26 about perpetrators and abuse.

They say online dating is relatively new, but it's still dating and people should still be mindful of common red flags.

The center says they hear from time to time dating app stories much like this.

"I think signs of a perpetrator are the signs we know of, romanticizing, taking things too soon or too quickly," said Chau Nguyen with the Houston Area Women’s Center. "That’s why it’s important to have a safety plan and make sure children know their safety comes first."

As a result of the investigation, authorities are asking the public to come forward if they have had any encounters with him, or have allowed contact with their children by calling the Montgomery County Sheriffs' Office at 936-760-5803 and reference case#22A067965