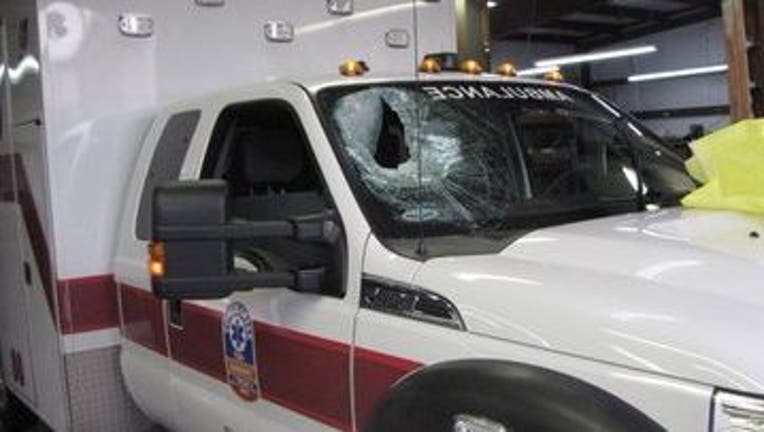 Authorities say a large chunk of concrete was thrown into the windshield of an ambulance as first responders were driving.

According to Harris County Sheriff’s Office Major Mike Lee, first responders were driving near 1960 and Ella on Thursday night when the incident occurred.

Major Mike Lee says, fortunately, injuries were minor, and charges are pending on a possible suspect. 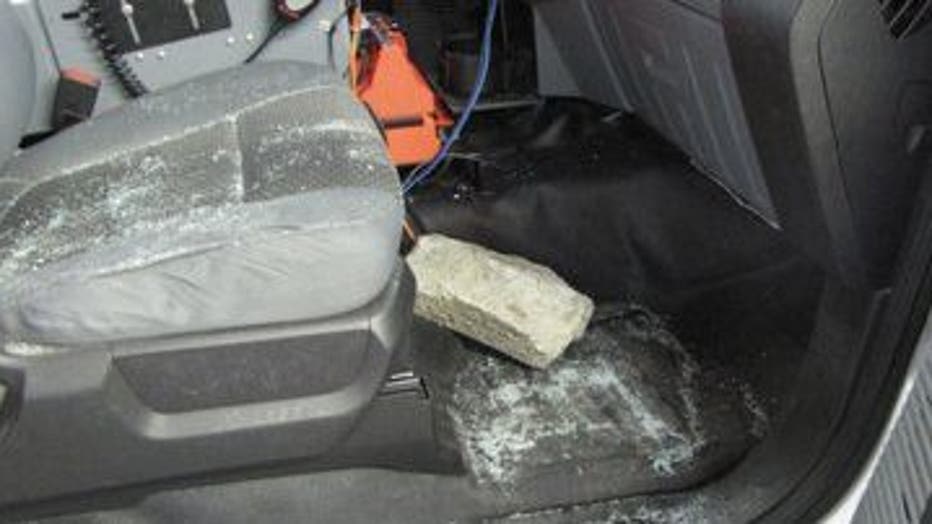 Cypress Creek EMS wrote, “Great police work @HCSOTexas Clearly this senseless act could have had much worse results, so we hope the perpetrator is prosecuted to the fullest extent of the law.”