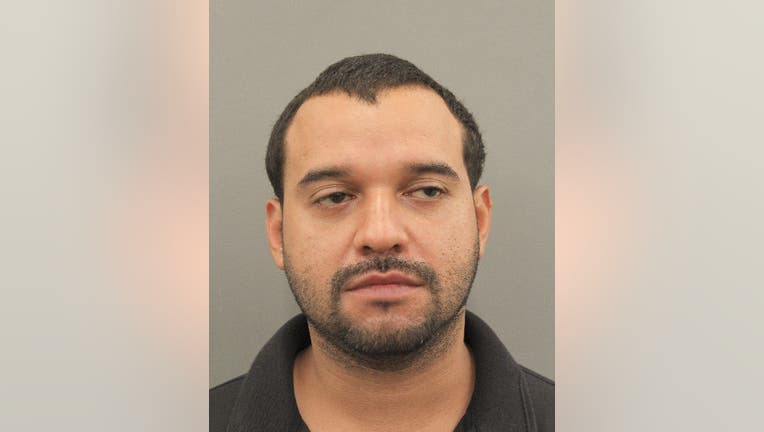 HOUSTON - Police say a man shot a security guard when he was told to leave the laundry room of a northwest Houston apartment complex.

Gerardo Rodriguez, Jr., 32, has been charged with aggravated assault of a security guard.

The shooting occurred around 3:15 a.m. Thursday in the 7500 block of Pinemont Drive.

Police say the security guard was attempting to lock the laundromat at the apartment complex when he saw Rodriguez inside. The security guard asked Rodriguez to leave so he could lock up, leading to a verbal altercation, authorities say.

According to police, Rodriquez then fired multiple times at the security guard, striking him in the torso. 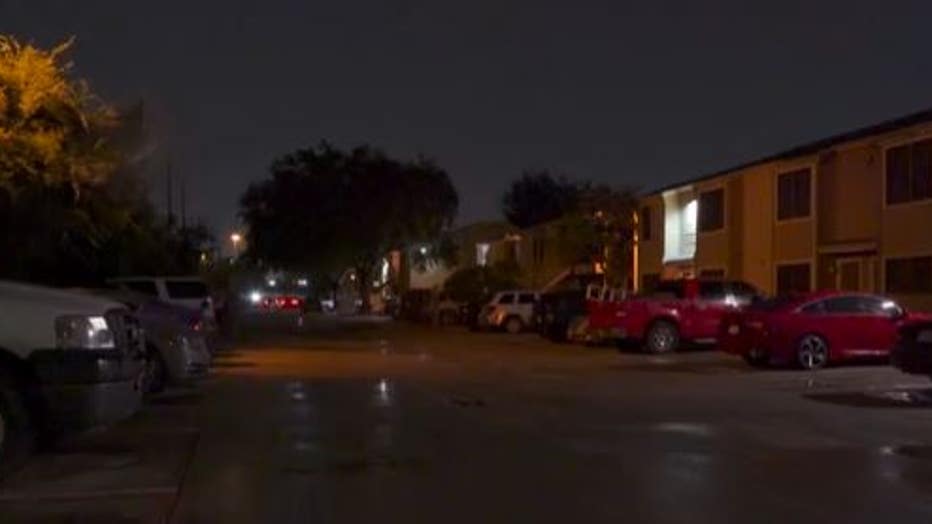 The 40-year-old security guard was taken to the hospital in stable condition.

Rodriguez was detained at the scene and charged.