FOX 26's Randy Wallace has more as police are looking for suspects involved in the death of a 19-year-old woman.

HOUSTON - "Living without her is something I never imagined and it's very hard," said Janelle Solis, Imily Raquel Cruz's mother.

Imily loved to sing and had dreams of making that her career one day. 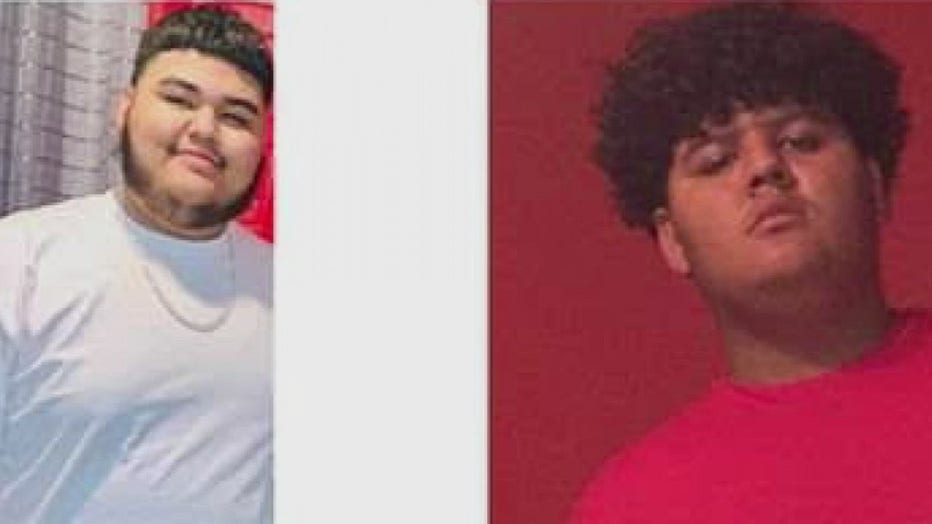 "Everybody is devastated from her being taken from us," Solis said.

The family was in two cars on their way to dinner when the pair allegedly shot Imily in the 9800 block of Highway 225.

"I see car doors fly open and my oldest running down the freeway to me," said Solis. "He's like, mom, they shot her in the head. I got to the car and it looked like a tennis ball was coming out of her left eye, her lips were moving like she was trying to tell me something. All I could tell her was she wasn't alone."

CrimeStoppers is offering a $5,000 reward for information leading to the pair's arrest.

"They murdered my daughter you all were big and bad bough to do it but now you're not big enough to pay the price," Solis said. "I'm not going to stop until I get her justice."