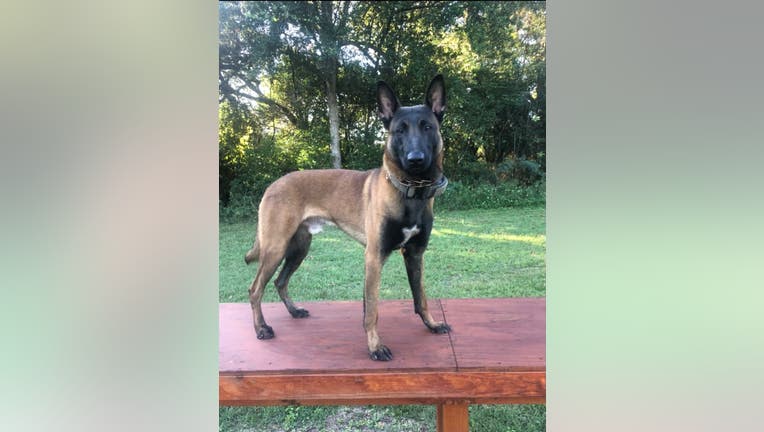 SAVANNAH, Ga. - The Savannah Police Department in Georgia is mourning the loss of its beloved K-9, Jas, after he died in an officer-involved car crash.

Authorities posted about the incident on their Facebook page Saturday.

Police said early Saturday morning, around 2:15 a.m., Officer Jon Lindsey was responding to a call when he was involved in a crash. It happened on Price and Liberty streets.

Lindsey’s SUV overturned with Jas in the backseat. The dog died as a result but Lindsey did not suffer any injuries, according to police.

Police didn’t provide details on what led up to the crash but said the Georgia State Patrol is now investigating.