A Silver Alert has been issued for 66-year-old Kenneth Harris, who has been diagnosed with a cognitive impairment.

Harris was last seen on foot just before 6 p.m. on June 2 at 5555 DeZavala Road in San Antonio. 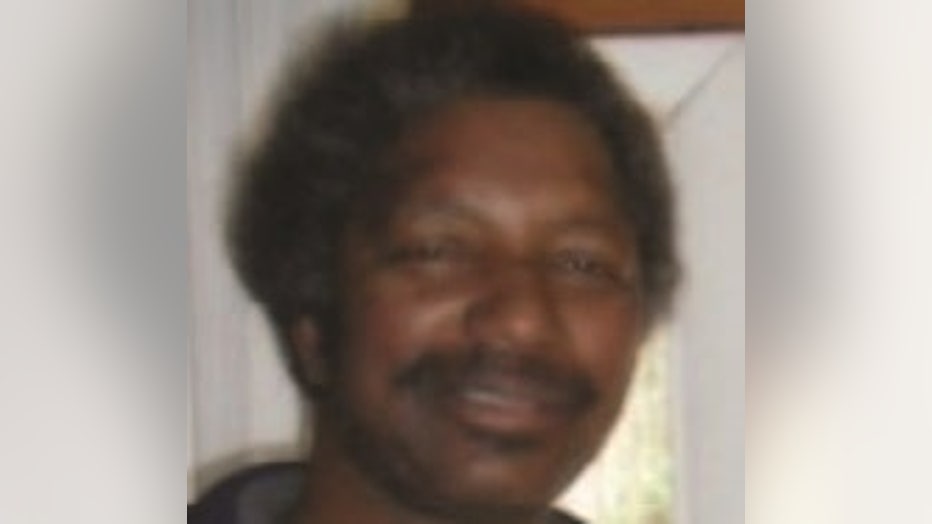 Harris is described as a Black male, 5'11 and 140 lbs with grey hair in an Afro hairstyle and brown eyes. He was last seen wearing a navy-blue shirt, blue jeans, and blue shoes. He also has a paralyzed right arm and is bowlegged.

Anyone with information on Harris's whereabouts is asked to contact the San Antonio Police Department at 210-207-7660.