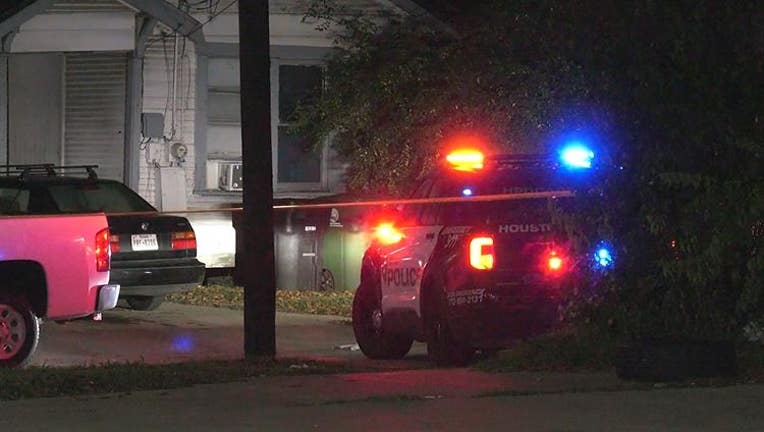 HOUSTON - Authorities are piecing together what led up to a deadly shooting in Fifth Ward, where a man was found dead in the street with several gunshot wounds.

Shortly after 3:45 a.m., officers with the Houston PD said they were called to the 1600 block of Sam Wilson St. near Denver Harbor. Responding investigators found an unidentified man, possibly in his 30s, with several gunshot wounds lying in the street. Houston firefighters pronounced him dead at the scene.

It's unclear what led up to the shooting, as there were no witnesses to share what happened, nor suspect information. 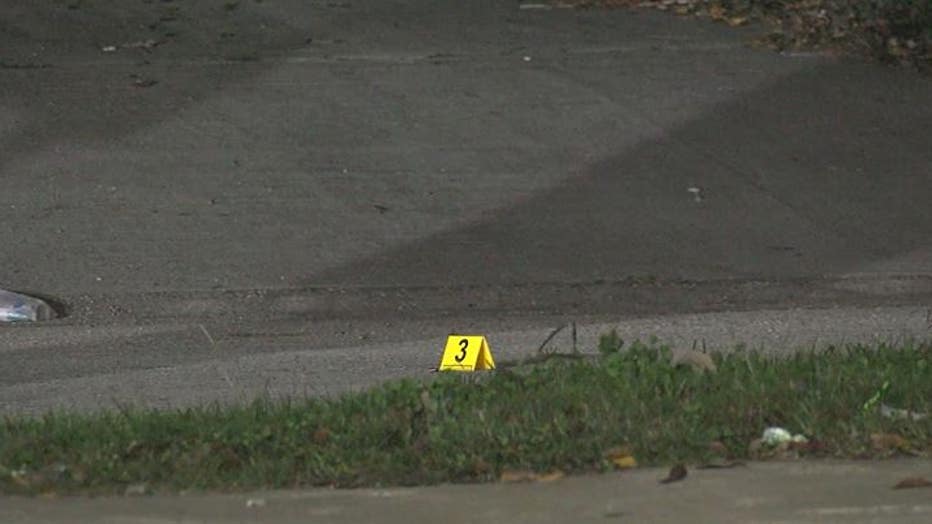 Homicide detectives were called to the scene to assist in the ongoing investigation.