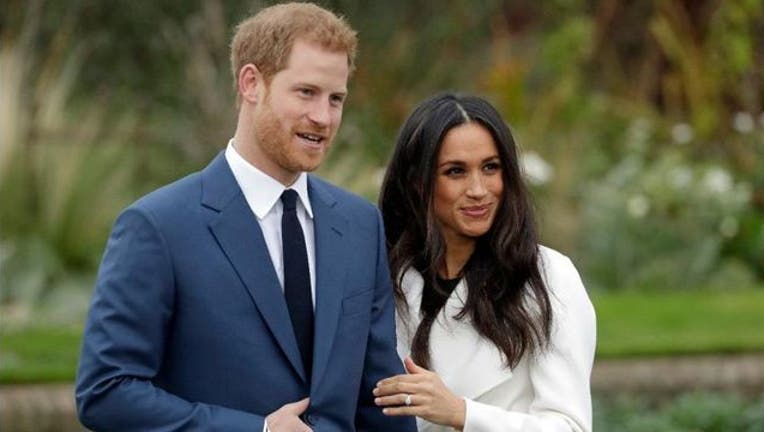 Prince Harry and Meghan Markle will marry on May 19, 2018, Kensington Palace announced Friday.

Windsor Castle, west of London, is one of Queen Elizabeth II's main residences. The 15th-century chapel is as historic but more intimate than Westminster Abbey, where Harry's older brother William married Kate Middleton in 2011.

The couple announced their engagement on Nov. 27. Harry proposed with a ring he designed which included two diamonds from the late Princess Diana’s jewelry collection. The main stone was sourced from Botswana.

In their first interview after announcing their engagement last month, Markle, 36, said they were having an ordinary night and “trying to roast chicken” when Harry got down on one knee.

"It was just an amazing surprise," Markle told the BBC. "It was so sweet and natural and very romantic, he got on one knee."

They detailed their romance, from being set up on a blind date by a mutual friend in July 2016, to camping in Botswana that led to the proposal earlier this month. Harry said he fell in love with the actress “so incredibly quickly” and felt like the “stars were aligned.”