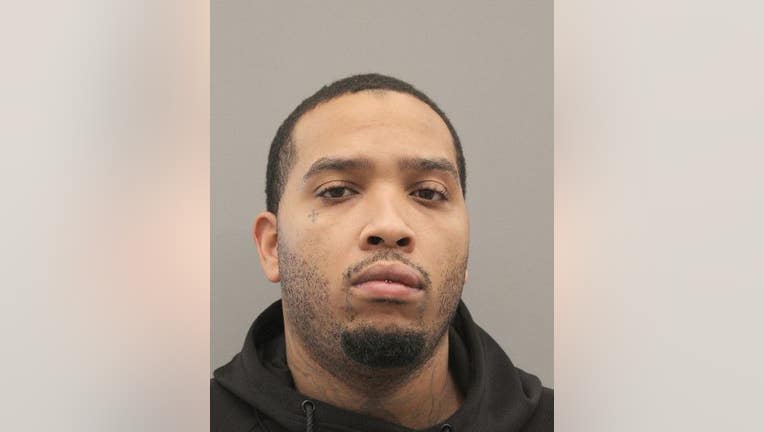 HOUSTON - A Houston man who jumped bail during his own trial and was convicted and sentenced while on the run, got 29 years for robbing an elderly couple he tracked from a bank and stole their cash, District Attorney Kim Ogg announced Wednesday.

Fverswan R. Alfred, 25, went missing after a jury was selected for his trial.

State District Judge Chuck Silverman had released Alfred on $115,000 bail on the condition he abide by house arrest and wear a GPS ankle monitor 24 hours a day.

The judge ordered that the bond be forfeited and that Alfred tried in abstentia.

Alfred, a known gang member, was convicted Tuesday and sentenced on Wednesday despite not appearing in court.

“What is concerning is that he was able to remove his monitor and disappear,” Ogg said. “He remains a fugitive, and we ask that anyone who knows of his whereabouts to contact police or Crime Stoppers of Houston.”

Alfred was prosecuted by Assistant District Attorneys George Lindsey and Jason Sanchez for the July 2018 crime.

“This is dangerous fugitive from justice,” Lindsey said. “This was a violent, predatory crime.”

Alfred’s crime, more commonly known as bank jugging, involves a robber following an intended victim from an automatic teller or bank where they have withdrawn cash.

Crime Stoppers of Houston can be reached at 713-222-TIPS.