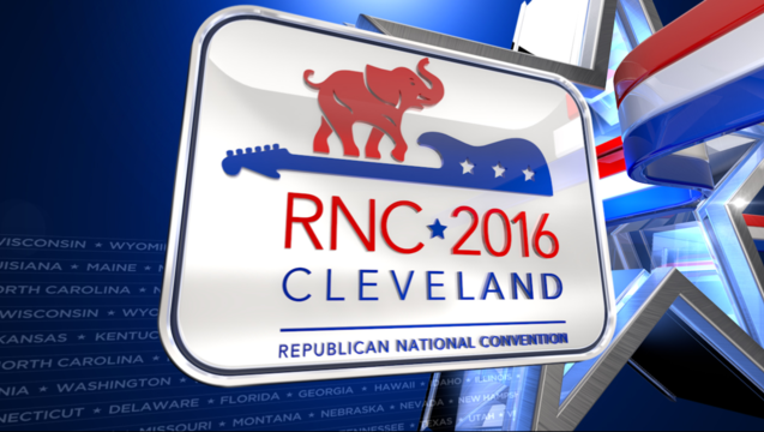 CLEVELAND, Ohio - There's a different theme every day at the 2016 Republican National Convention in Cleveland, and of course a different list of speakers who will take the stage.

Here's a look at what's on tap for the second night: