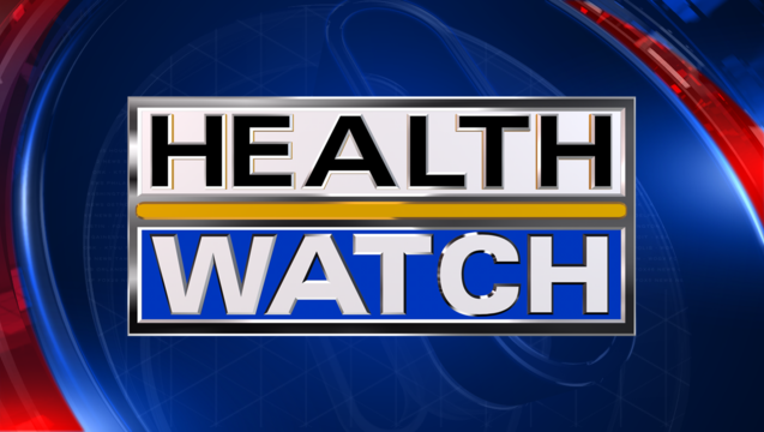 (FOX NEWS) - A new report found that superbugs are quickly becoming one of the biggest health risks to mankind.

After a two-year investigation, former Goldman Sachs economist Jim O’Neill claims that superbugs - which are strong strains of bacteria - could kill 10 million people a year by 2050. That's one person every three seconds.

Superbugs cause common gut, urinary and blood infections, but they become extremely dangerous because they’re immune to the antibiotics we currently take.

“Routine surgeries and minor infections will become life-threatening once again and the hard won victories against infectious diseases of the last 50 years will be jeopardized,” the report said.

The report also found that superbugs could cost governments up to $138 trillion a year, hitting developing countries in Africa and Asia the hardest.