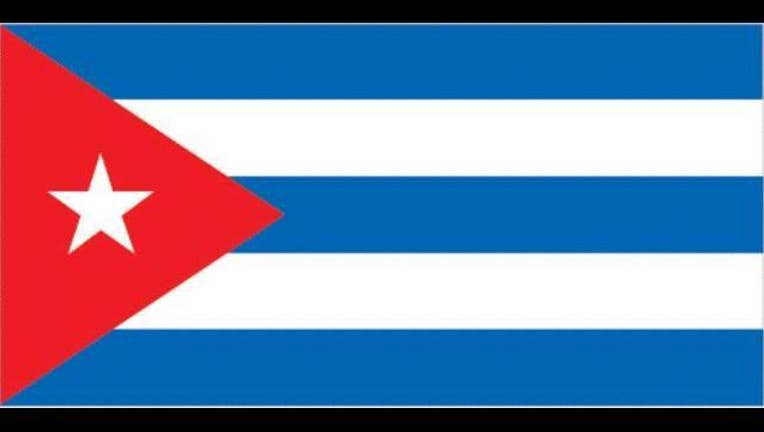 HAVANA (AP) - HAVANA (AP) — Cuban President Raul Castro delivered a grim report on the state of the country on Saturday, saying that the communist bureaucracy had failed to implement most of the hundreds of changes the ruling party launched five years ago to stimulate the stagnant centrally controlled economy.

In a two-hour address to the twice-a-decade meeting of the Cuban Communist Party, Castro praised a new era of detente with the United States and an ensuing boom in tourism. He lamented that his government remained unable to address a series of deeper structural problems that have left millions of Cubans struggling to feed their families.

He said Cuba remained saddled by an overdependence on imports, slow growth, a byzantine double currency system and insufficient agricultural production, among other problems.