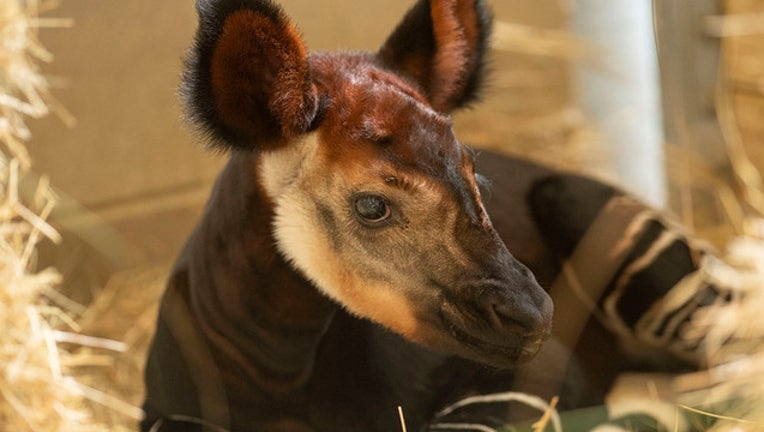 Okapis are an endangered species found in rain forests of the Democratic Republic of the Congo. Known as the “ghosts of the forest,” okapis are reclusive and rarely encountered in the wild. The species was not discovered until 1901.

There are an estimated 20,000 okapi in the world, and their population continues to decline due to poaching and habitat loss.

The exciting birth occurs after an okapi calf passed away at a Tampa zoo. ZooTampa at Lowry Park announced the birth of the rare okapi nearly two months ago. This month, it passed away from a condition similar to diabetes, the park said.