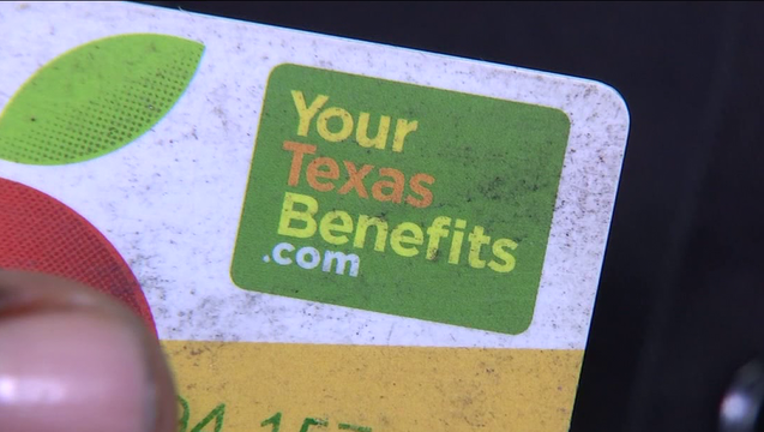 HOUSTON (FOX 26) - A bill proposed in Texas would ban food stamp recipients from using their benefits to purchase energy drinks, sodas, and some candy, chips and cookies.

According to HB 4364, Supplemental Nutrition Assistance Program recipients would not be allowed to buy the following items with their benefits:

The restrictions would not apply to milk products, milk substitutes, beverages "other than an energy drink or carbonated beverage in which the only added sweetener does not add calories to the beverage", and fruit or vegetable juices with no added sugar.

State Representative Briscoe Cain filed HB 4364 in March. The bill was referred to the House Committee on Human Services.