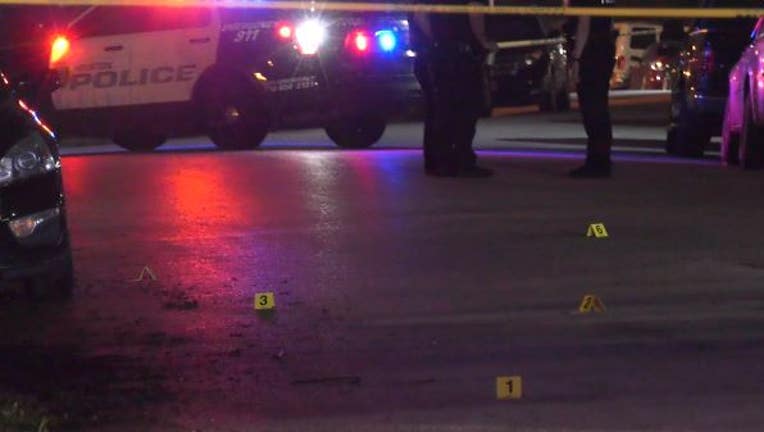 HOUSTON - An investigation is underway after a 15-year-old and a woman were hit by stray bullets in north Houston Friday night.

Officials say a family was inside a white vehicle in front of an apartment complex around 10 p.m. when a gray vehicle with several people inside pulled up and opened fire in their direction. 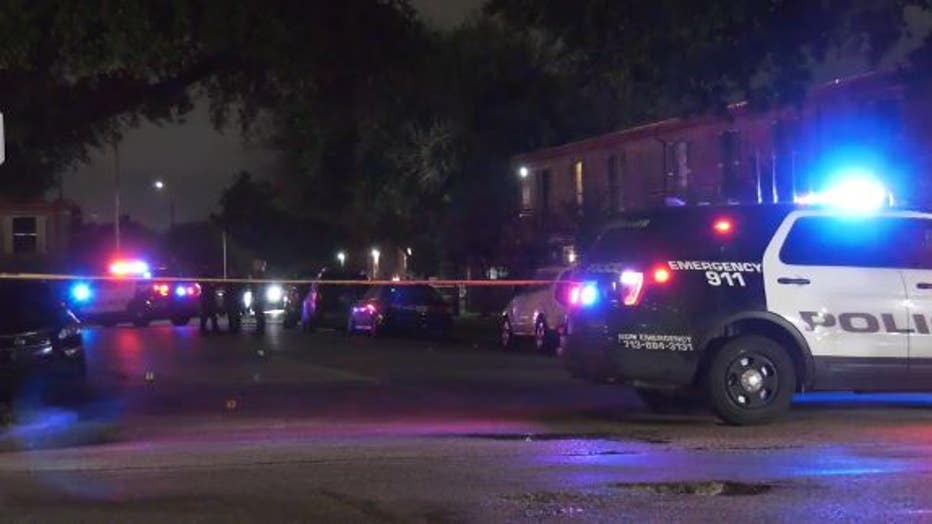 According to Lt. R. Willkens with HPD, the family is unsure if they were the intended target, but a teenage boy in the backseat and a woman in the front seat were hit. 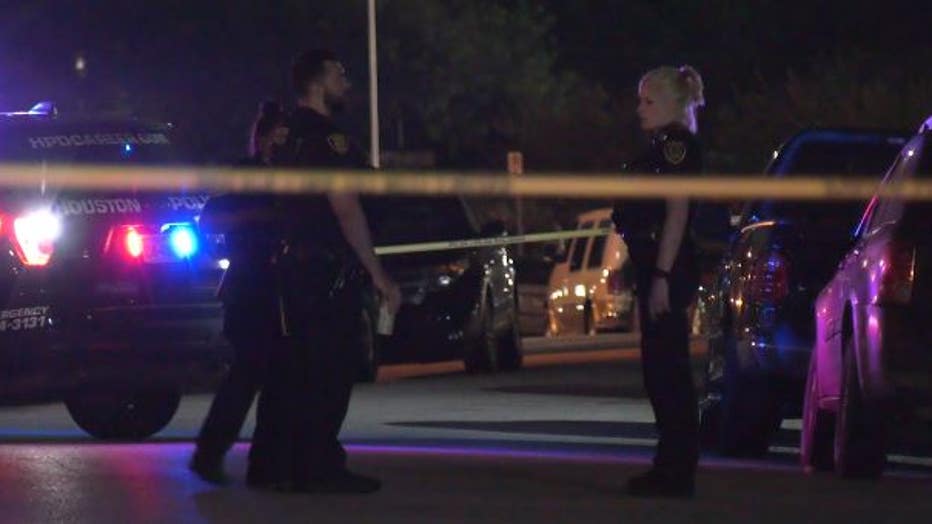 Shortly after the gunfire erupted, the family told police they were able to drive away and waited for officers on Nording St.

The teen was rushed to surgery but is expected to survive, while the woman's ear was grazed.

Investigators say they found about 14 rifle casings at the initial scene and are working to find more information and locate the shooters. 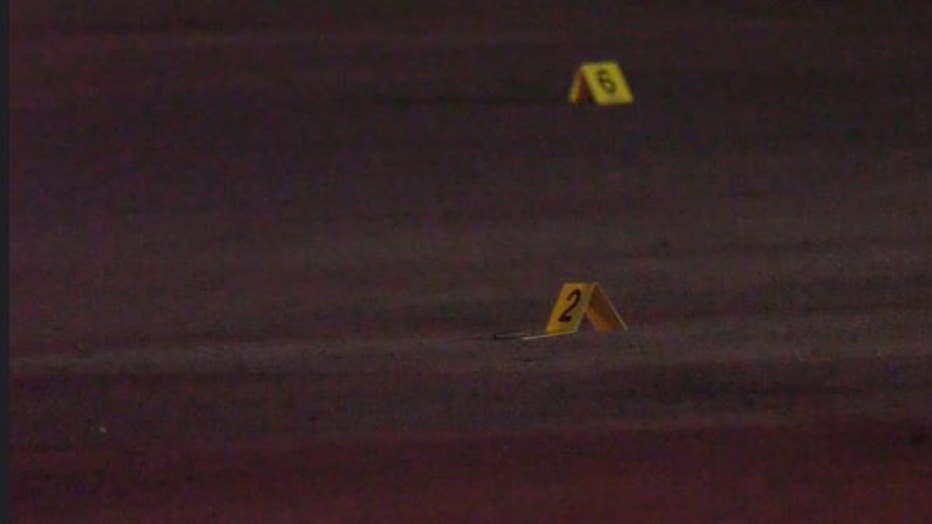