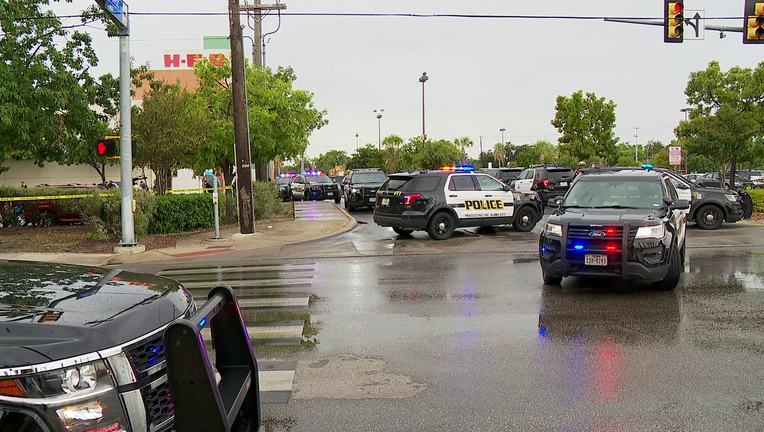 SAN ANTONIO - San Antonio police say an officer and a security guard fatally shot a Black shoplifting suspect after he stabbed the officer in the face.

The shooting happened in the parking lot of a northwest San Antonio supermarket Friday afternoon.

Police Chief William McManus said the guard had detained the man inside the store until a police officer arrived. They escorted the man to the officer's patrol car when the suspect rummaged through his backpack, drew a knife, and stabbed the officer.

The guard then joined the officer in fatally shooting the man.

The officer is hospitalized in critical condition.