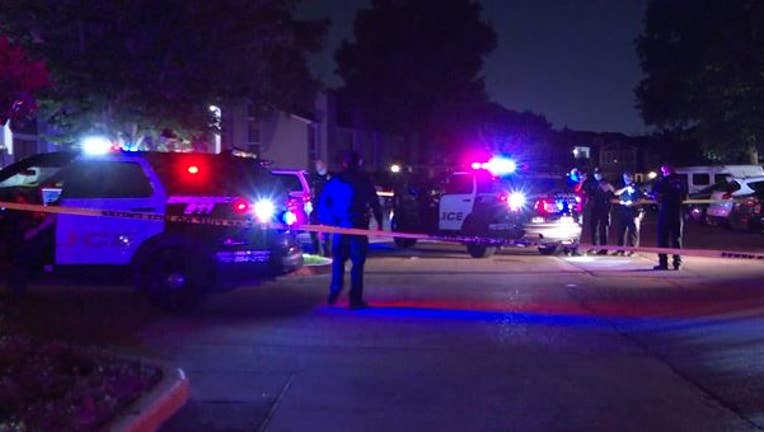 HOUSTON - Authorities are piecing together a tragic incident in south Houston, where a 15-year-old girl was shot and killed by her brother.

Officials say it all started when families were looking for the teenager, who is said to be notorious for running away constantly.

Lt Willkens with the Houston Police Department said that's when an unidentified man, the 15-year-old's brother, and his girlfriend went looking for her around the apartment complex in the 12600 block of S Green Dr. 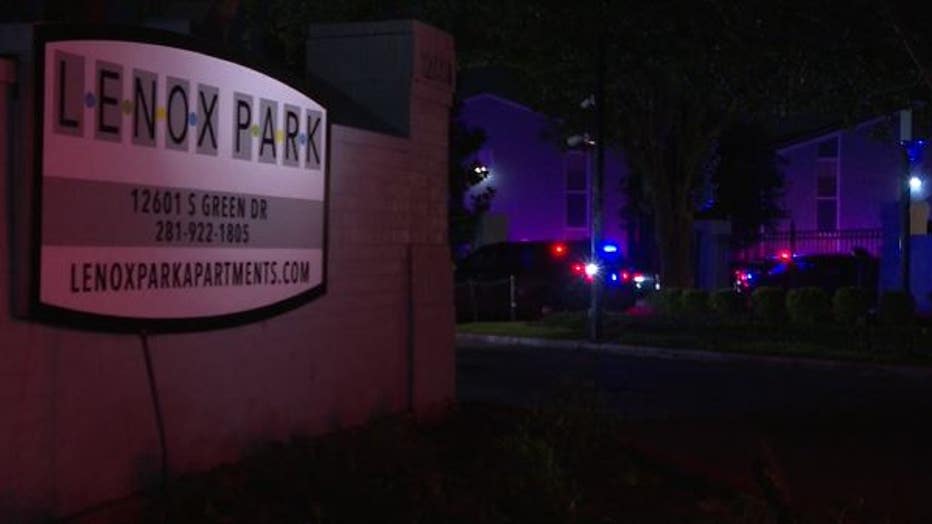 When they found her, it's unclear how everything unfolded, as of this writing, but police believe the brother took out a gun - presumably to prevent her from running away again.

At some point, Lt Willkens said neighbors heard a gun pop off and someone say, "why did you do that?" 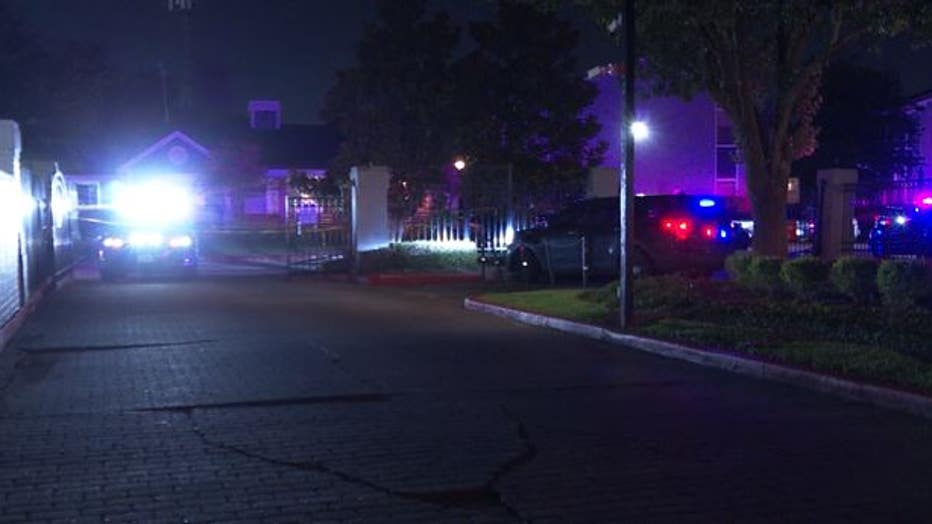 The brother is currently at large and HPD is working to find him to understand exactly what happened and even encouraged him to turn himself in.