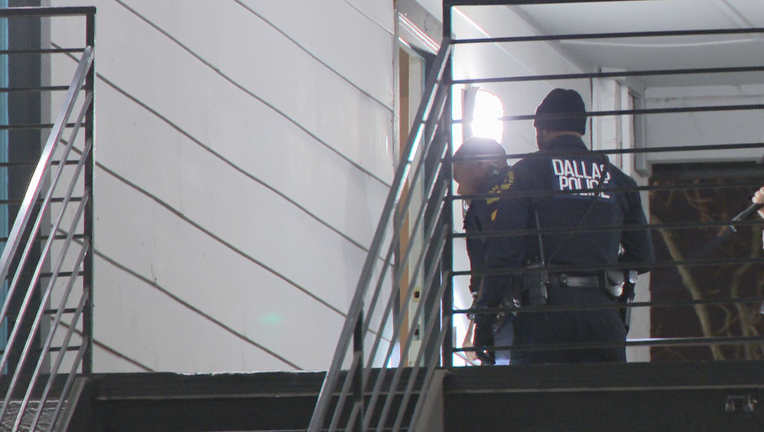 DALLAS - A man who was shot inside his own South Oak Cliff home died overnight.

The shooting happened just before 1 a.m. at the Volara Apartments near Interstate 45 and Illinois Avenue.

Dallas police said the victim answered a knock at his door. When he opened it, he was shot at least twice in the chest.

A woman inside the apartment was able to hide and was not hurt. She called the police after the gunman fled. 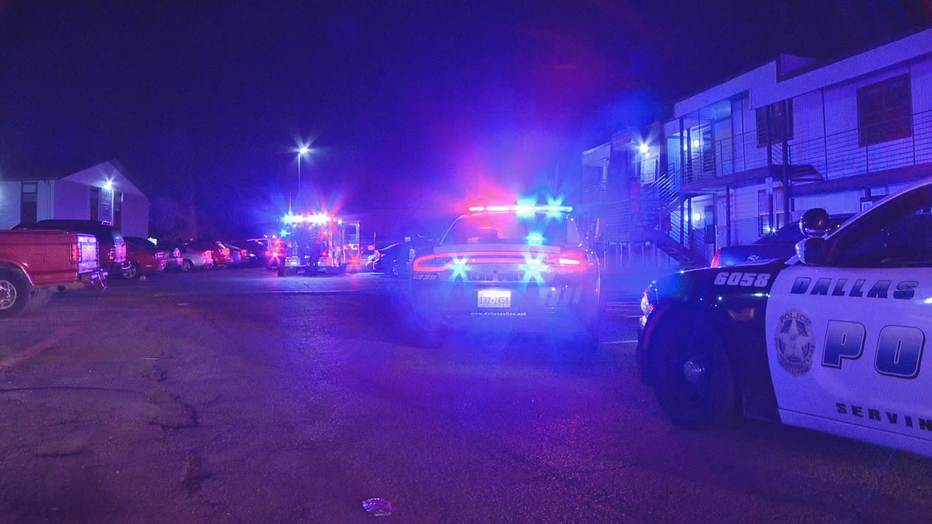 The victim was taken to the hospital in critical condition. He later died.

Police are still trying to figure out the motive for the shooting. They have not yet made any arrests.