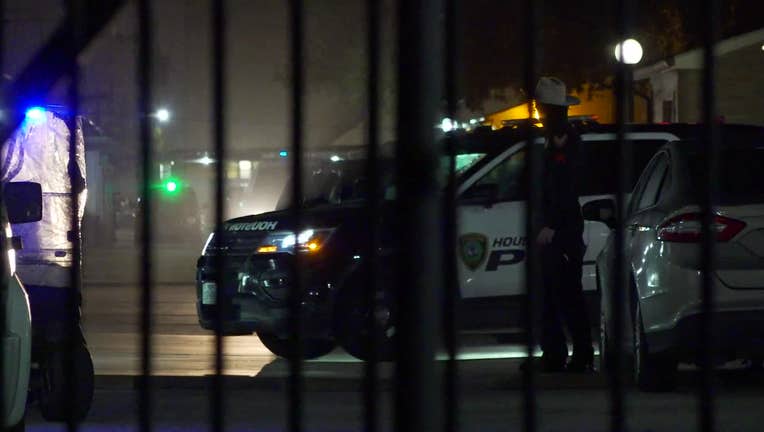 HOUSTON - Police are investigating the deadly shooting of a man inside an apartment in west Houston.

Officers and HFD responded to a shooting call in the 2100 block of Wilcrest around 10 p.m. Thursday.

When they arrived, they found the man dead inside the apartment, HPD says.

According to police, the initial investigation indicates that the man entered his ex-girlfriend’s apartment, and she shot him in self-defense.

No charges have been filed at this time. The HPD Homicide Division is investigating the shooting.